This week, Dr. Afsahi rejoins the department and we couldn’t be happier to welcome her back as a member of our faculty.

“Not only is UBC an amazing place to study and work, but I have the knowledge that most new hires never get to have––fully experiencing and knowing a department before you join it in another capacity. I knew how supportive and collegial the department would be. I associate UBC with some of the best memories that I have,” Afsahi says.

Dr. Afsahi brings to the department her passion for research and practice in democratic theory, especially deliberative democracy, multiculturalism, theories of the public sphere and dialogue, and inequality and inclusion.

Dr. Afsahi’s is currently drafting her first book, Can We Talk?, which examines the willingness and capacity of individuals for deliberation under conditions of cultural and religious diversity. 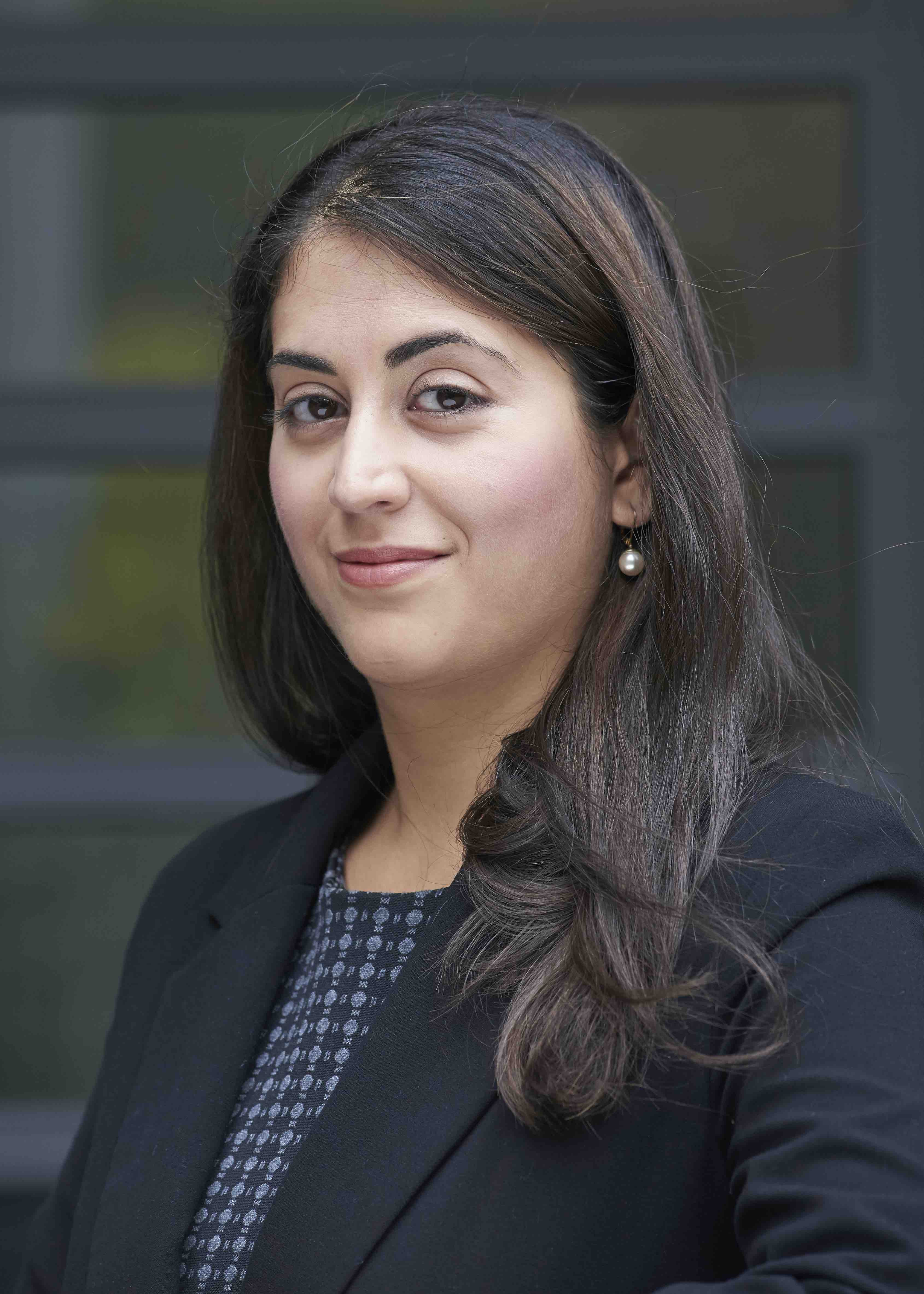 The project started from research she did as a graduate student at UBC. While reading about deliberative democracy, Afsahi realized the literature focused on why people should engage in deliberation when there are conflicts over values but not whether or not people wanted to engage in this process.

“After all, we are told not to discuss sex, politics, or religion at the dinner table,” Afsahi explains. “What makes us think we want to and can have these discussions in the political arena—when the stakes are so much higher?”

She approached UBC Political Science faculty members, including her supervisor Barbara Arneil, and told them she wanted to look at the willingness and capacity for deliberation under conditions of cultural and religious diversity.

Afsahi describes the response from faculty to her project idea as “You want to get a bunch of people together in a room, ask them to discuss issues that invoke cultural, ideological, and religious values, and see what happens? Sounds like a great PhD project!”

“I am eternally grateful to Barbara Arneil, who constantly challenged my approach, my assumptions, and my conclusions. She stoked my interest in both feminist theories and disability—and for the past three years I have published and taught courses on both,” Afsahi said.

Initially, Dr. Afsahi assumed fault lines in deliberation would result from the conflictual nature of the topic, which would undermine participants’ ability to engage in respectful, reflective dialogue. However, as she studied micro-level conflicts, her work became less about that conflict and much more about systemic inequalities and marginalization within democratic systems.

“When I was looking at the empirical evidence from the experiments, I became very aware of the gaps that existed between groups with more positional power (men and ethnic majorities) and those with less power (women and visible minorities). The former tended to engage in negative deliberative behaviours, or what I call divestments in deliberation, at much higher rates,” Afsahi says.

“Classrooms are like little laboratories of ideas. I have, more than once, been inspired to write a new paper or read something new because of debates with students in a classroom,” she says.
Her Contemporary Political Theory class reexamines the concepts of democracy, justice, freedom of speech, and citizenship.

Beginning with an exploration of the ways in which digitalization of our world challenges democratic self-governance, the course will examine surveillance capitalism, the rise of misinformation and fake news, and algorithmic governance.

Students will scrutinize the concept of justice through the injustices faced by Indigenous and Black Americans, the enduring myth of meritocracy, and how to achieve intergenerational justice including disenfranchising the elderly.

Finally, the course will explore the postcolonial nature of the world, whether states should have a right or duty to control their own borders and whether climate change and pandemics should lead us to rethink popular sovereignty.

Faculty, In the Media, Research

Hosting Refugees Does Not Increase Conflict Risk—Instead, It May Reduce It, Prof. Yang-Yang Zhou research finds 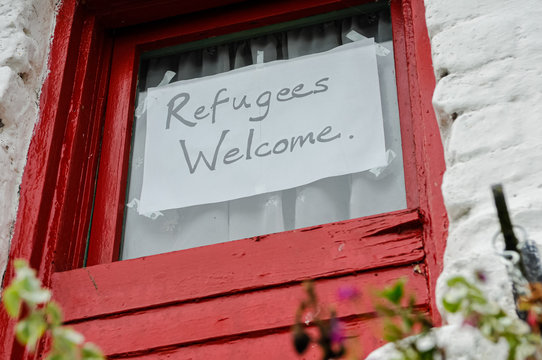 Prof. Gerald Baier says chances are high Canada will have an October election 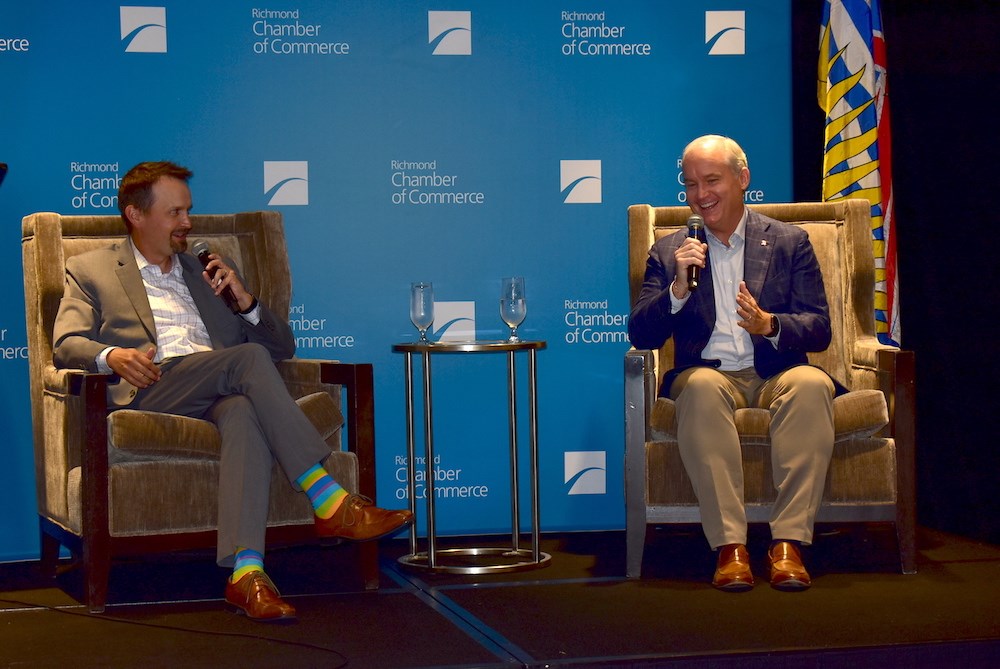 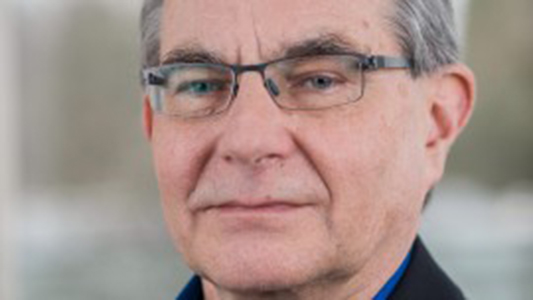