Prof. Yang-Yang Zhou examines the effects of sports and nationalism on attitudes towards refugees 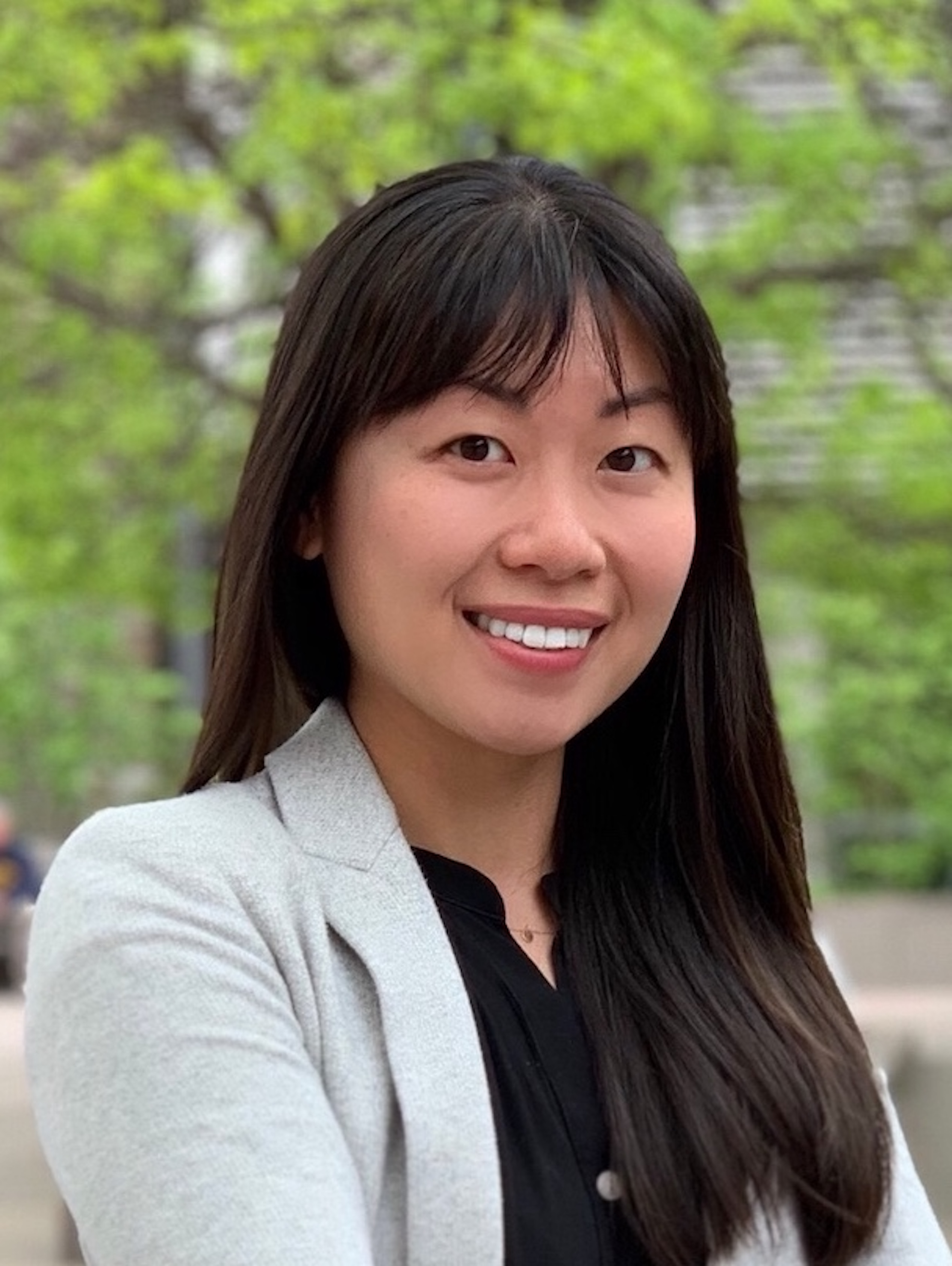 Their research finds that a national sports team win will increase national pride while also increasing negative sentiments towards foreigners and refugees, though there is potential to reframe these events so as to promote diversity and inclusion.

We spoke to Professor Zhou about her new publication.

This interview has been edited and condensed for clarity.

Tell us about the findings in your research.

Leah Rosenzweig and I used an online panel survey recruited through Facebook and a football match between Kenya and Tanzania in the 2019 Africa Cup of Nations to see if a national sports victory affects national identification and attitudes toward foreigners.

We found that for Kenyans, whose team Harambee Stars won the match 3-2, their national pride increased and they became more generous to other Kenyan citizens, even those who are not coethnic. At the same time, they also became more negative and exclusionary toward foreigners, specifically refugees.

However, when we experimentally gave some of them messages that emphasized their team’s diversity and the pan-African nature of the tournament, the negative effects for refugees reversed. These respondents became much more positive toward refugees, and we saw inclusive comments like: "Let us make them (refugees) proud of their humanity, dignity, culture and norms as being as well as our African relatives.”

Why did you choose to do this study into sports, nationalism, and attitudes toward refugees? Where did the idea come from?

Leah and I met several years ago in Dar es Salaam, Tanzania when she was a PhD student at MIT and I was a PhD student at Princeton. We were both working on different projects with the East African NGO Twaweza, and we became good friends interested in questions about citizen participation, governance, and survey research methods. Before this project, we had collaborated on a diversity and inclusion hackathon initiative for graduate students in political science.

In the early spring of 2019, we came across the working paper version of “Building Nations through Shared Experiences: Evidence from African Football” by Emilio Depetris-Chauvin, Ruben Durante, and Filipe Campante, which used Afrobarometer survey data to show that national football victories in Africa led to greater national identity, and greater trust and less violence between non-coethnic co-nationals. From the research on immigration in Europe and the U.S. and my own work, we knew that increased national identification can also be intertwined with xenophobia. So similarly, we wanted to know: could these national events, like a football win, have implications for attitudes toward foreigners?

Leah pointed me to the upcoming 2019 Africa Cup summer tournament as a perfect way to test this question, and we quickly scrambled to get funding for an online panel survey (meaning we could measure the same respondents’ attitudes before and after the match), make Facebook ads, worked with our research assistants from Kenya and Tanzania to make sure the questions were context-appropriate, and run our survey online.

Why did you choose to focus on the 2019 Africa Cup football match between Kenya and Tanzania?

The particularly match on June 27, 2019, between the Kenyan national team Harambee Stars and the Tanzanian national team Taifa Stars, was the perfect opportunity to test our research question for several reasons.

First, it was almost like a natural experiment in that there was a real-world “treatment” (winning the match), the outcome of which was out of our (researchers) hands, which was very nerve-wracking! In fact, the match was tied until the final few minutes, when Kenya’s forward Michael Olunga scored the winning goal. This meant that Kenya and Tanzania, long-time football rivals and neighbours, were well-matched and it wasn’t obvious beforehand that there would be a Kenyan victory.

Second, Tanzania and Kenya both host large groups of refugees from surrounding East African countries (e.g. DR Congo, Burundi, South Sudan, Somalia), and the reception of these refugees have been quite negative in recent years. Thus, asking about attitudes toward refugees and trying our interventions to improve those attitudes were also pertinent in this context.

Why is it important to focus on attitudes towards refugees in the Global South, as opposed to the Global North?

To be sure, it’s important to focus on studying issues of migrant reception in both the Global South and North.

But so far, the vast majority of research has been conducted in North America, Europe, and Australia while the vast majority of migrants affected by displacement crises brought on by conflict, climate change, economic insecurity are hosted within regions of the Global South. So by overlooking these areas, we’d be overlooking precisely the places that host the largest migrant populations for longer periods of time.

There are many reasons why we might expect attitudes toward migrants in these areas to be different from dynamics in the Global North due to differences in asylum policies, host governments and the pressures they face, cultural ties between migrants and host citizens, and maybe a history of host citizens also having been migrants in previous periods. But these are open questions for further research.

Can you tell us how you came to the conclusion that messaging promoting diversity can reverse anti-refugee attitudes?

We wanted to go beyond identifying the presence of anti-refugee attitudes and see if certain messages could lead to positive attitudes. There have been other recent research showing the promising effects of messaging on reducing prejudicial attitudes, even if just in the short term. When it comes to a national event like a football match win, the nationalistic and anti-refugee effects are also short term, they dissipate just as the event fades from being very salient.

But in this heightened period, instead of having citizens feel negatively towards outsiders, could we reframe that same event to be more inclusive? By simply adding language celebrating the diversity of the team or emphasizing the pan-African nature of the tournament (nothing about refugees specifically), we found that our Kenyan respondents became much more supportive of the statement – refugees contribute to the positive diversity of our country.

There’s already so much messaging around these types of national events in newspapers, TV and social media. We think it’s relatively costless but so important for elites and organizations to also include these types of messages celebrating diversity and inclusivity.

What other pathways do you think your research in this article opens up? Where do you hope to see the research go?

I can envision many exciting questions for future research to build off of this project.

First, how does this type of national event, a football match win, compare to others like Independence Day celebrations or more long-term nation-building programs, like being in public school and doing the pledge of allegiance every day? We know that there are many ways to build national identity and pride, which types are more likely to also lead to xenophobia?

Second, are there types of interventions that can not only reduce our prejudices for a few hours or days but permanently? What types of societal and structural changes are needed for that to happen?

And finally, what are some other creative ways to incorporate sports into the study of politics?

Is there anything else that you didn't get to say in the questions above that you'd like to tell us about your research?

While we conducted this online survey before the COVID-19 pandemic, given travel restrictions, researchers who collect survey and interview data may need to rely on the techniques we used for our project, such as recruiting participants through social media, conducting questionnaires that people can take on their mobile phones, and if it’s a panel survey, find ways to check that it’s the same person taking the follow-up surveys over time.

Leah and her other collaborators have some helpful work on these methodological issues that I highly encourage researchers to check out. 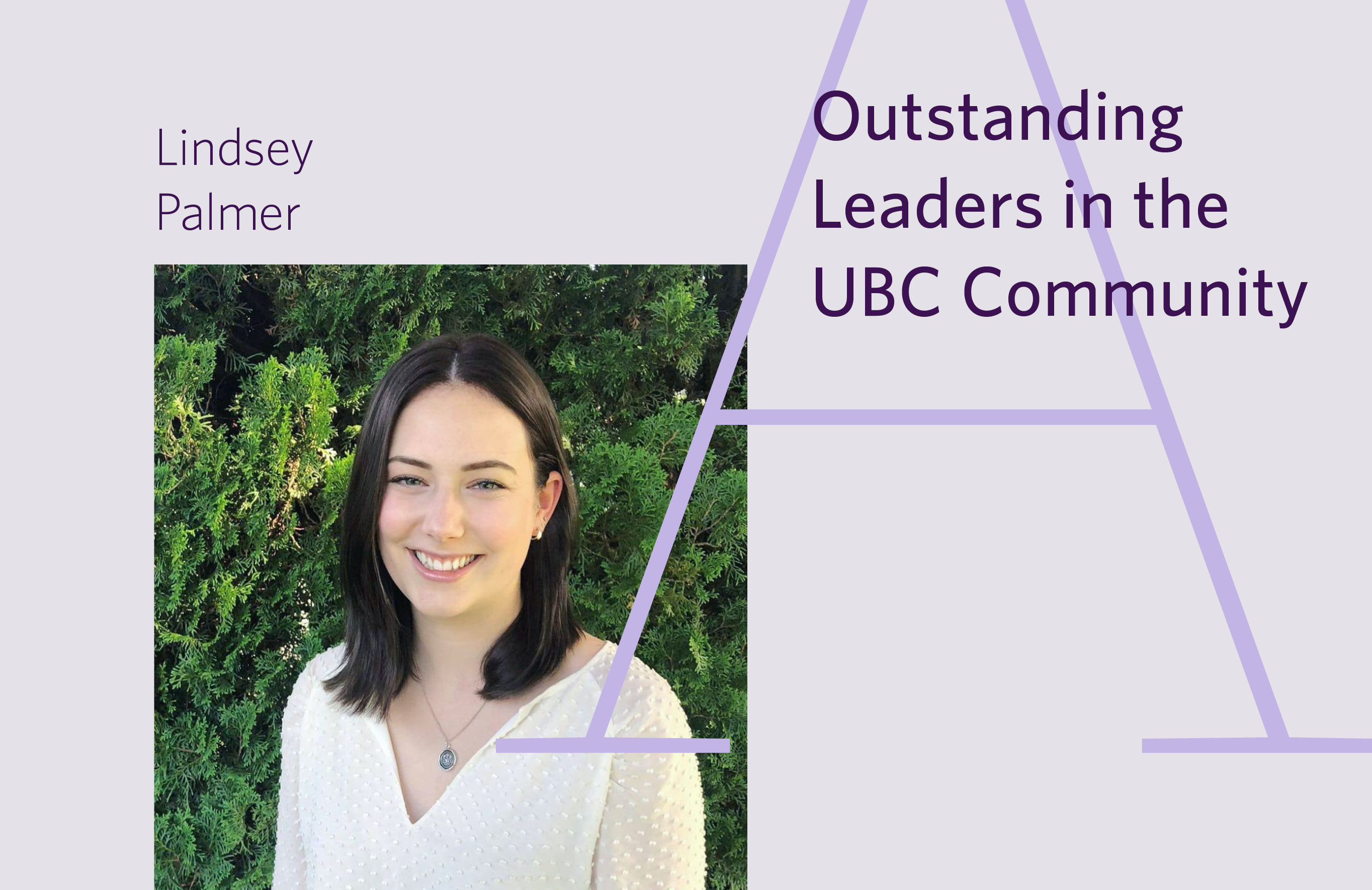 Achievement, Alumni, In the Media 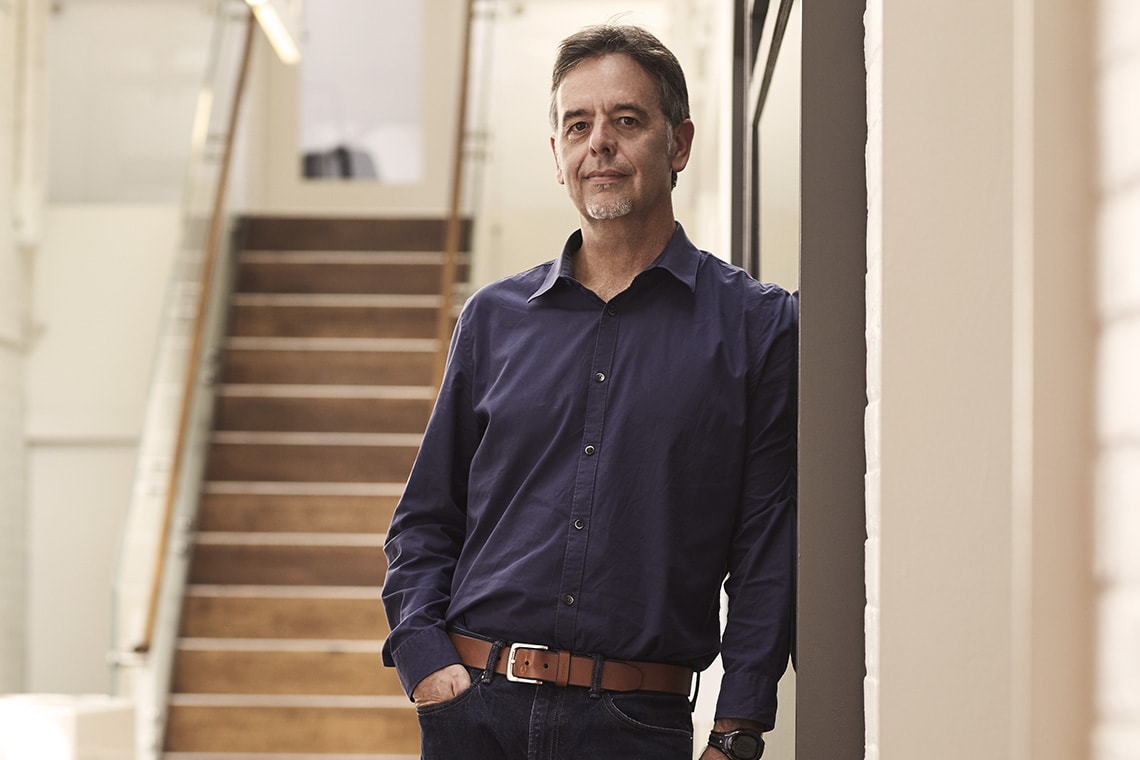 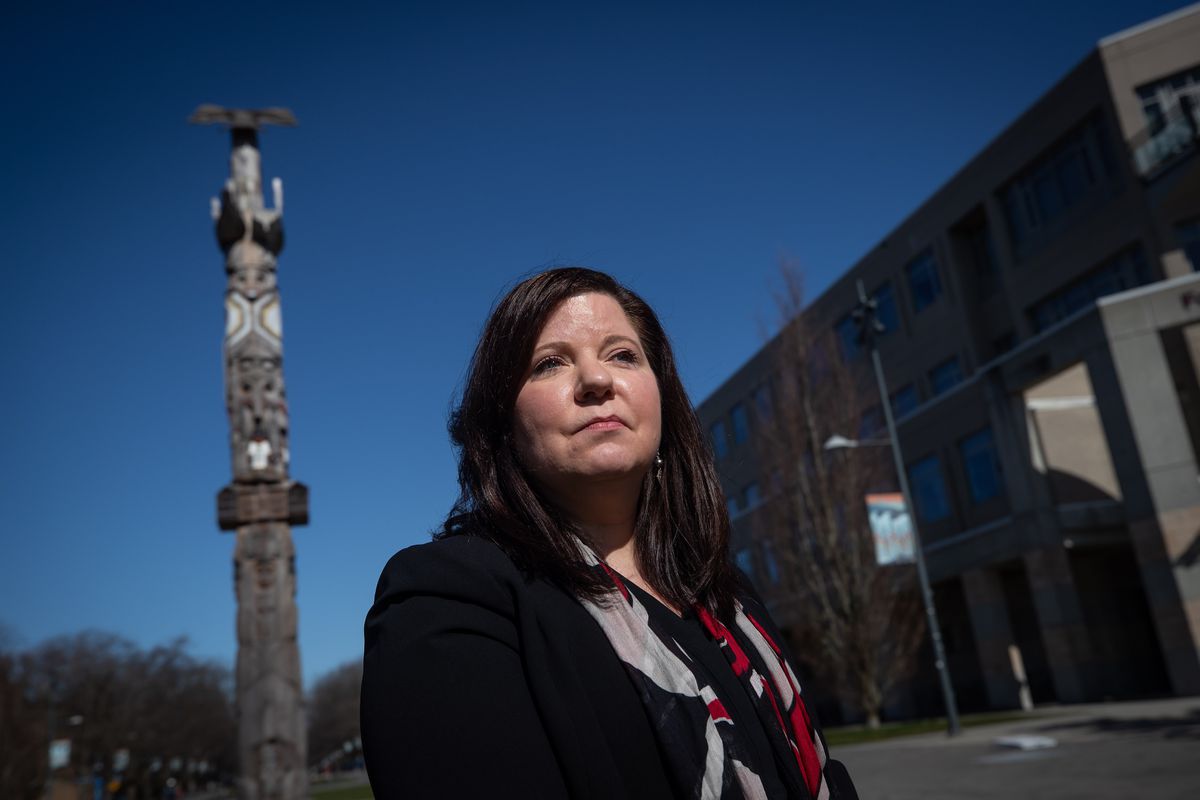