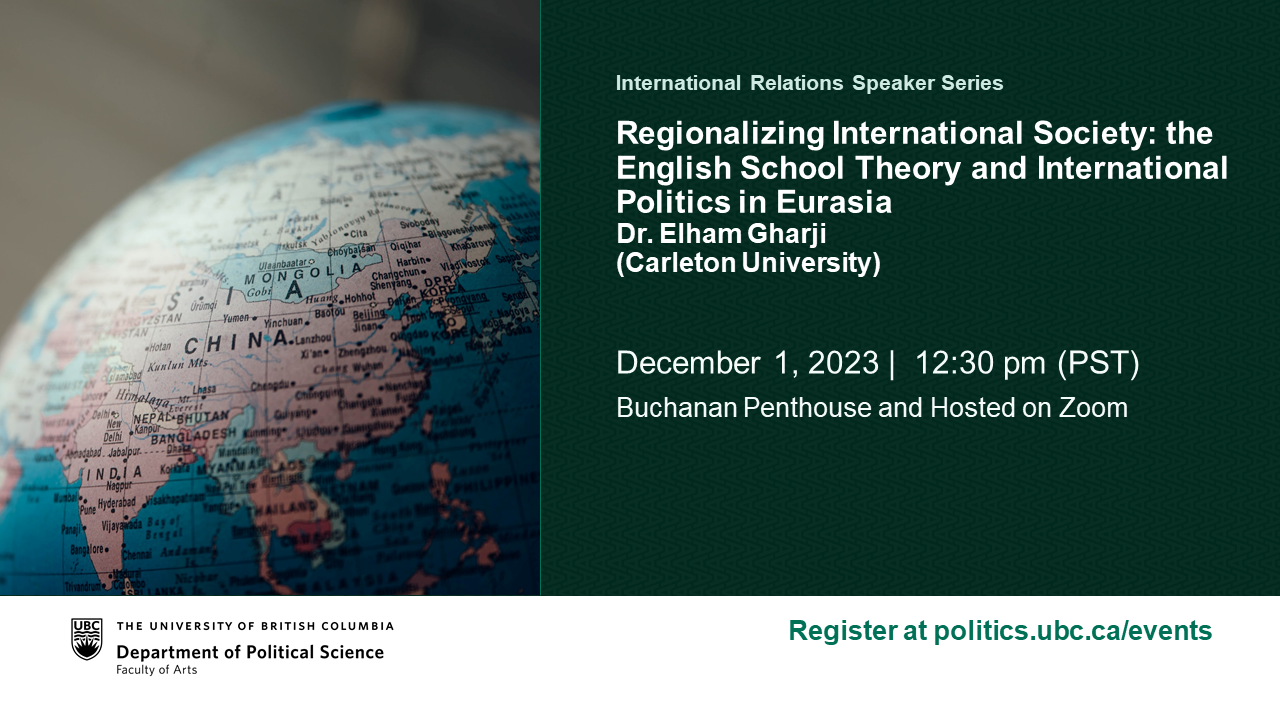 Dr. Elham Gharji received his PhD with distinction (Magna Cum Laude) in International Politics and Conflict Resolution from the University of Coimbra in Portugal in 2021. Elham has taught subjects in IR and Central Asian politics in Afghanistan and has guest-lectured at various universities in Europe and North America. He has been a Davis Center fellow at the Davis Center for Russian and Eurasian Studies at Harvard University, and a Visiting Fellow at the Center on Governance at the University of Ottawa, among others. He is currently based at Carleton University, researching and coordinating the research component of an IDRC-funded collaborative project involving Carleton U and UBC, and supporting at-risk scholars, activists and students from Afghanistan.

Please RSVP below to attend. 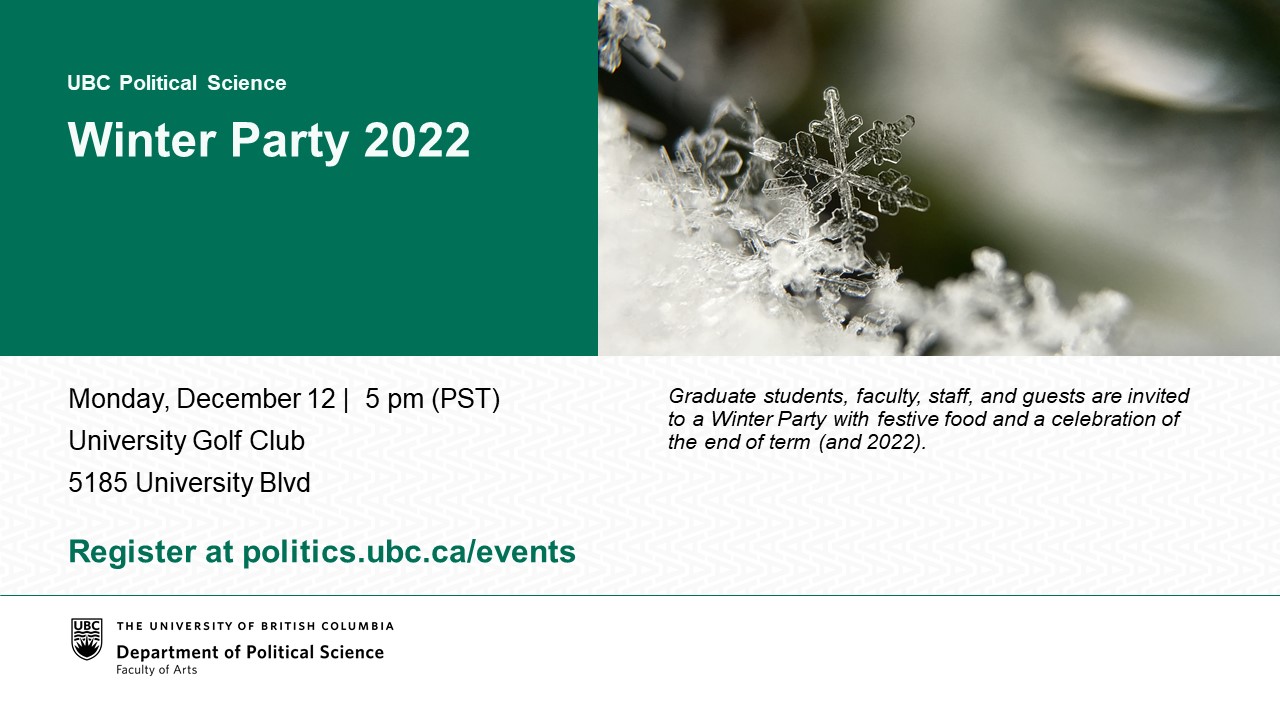 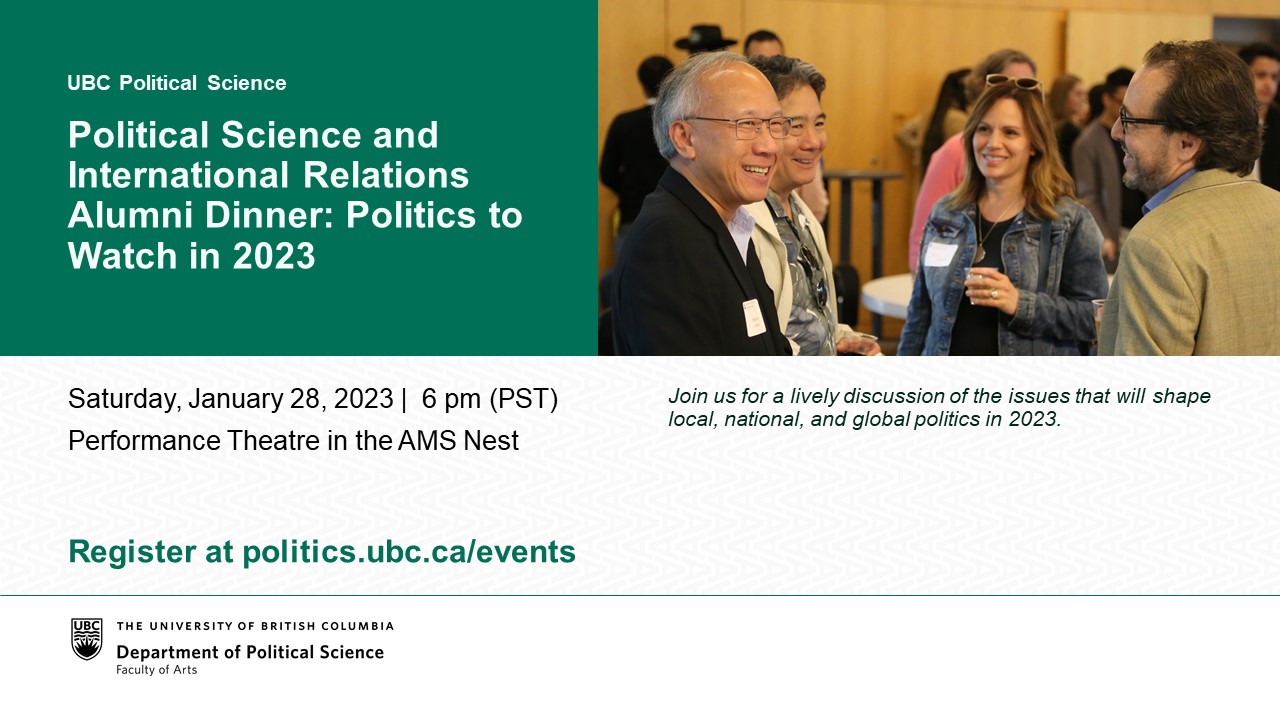 “The Geopsychology Theory of International Relations in the 21st Century” -Dr. B.M. Jain 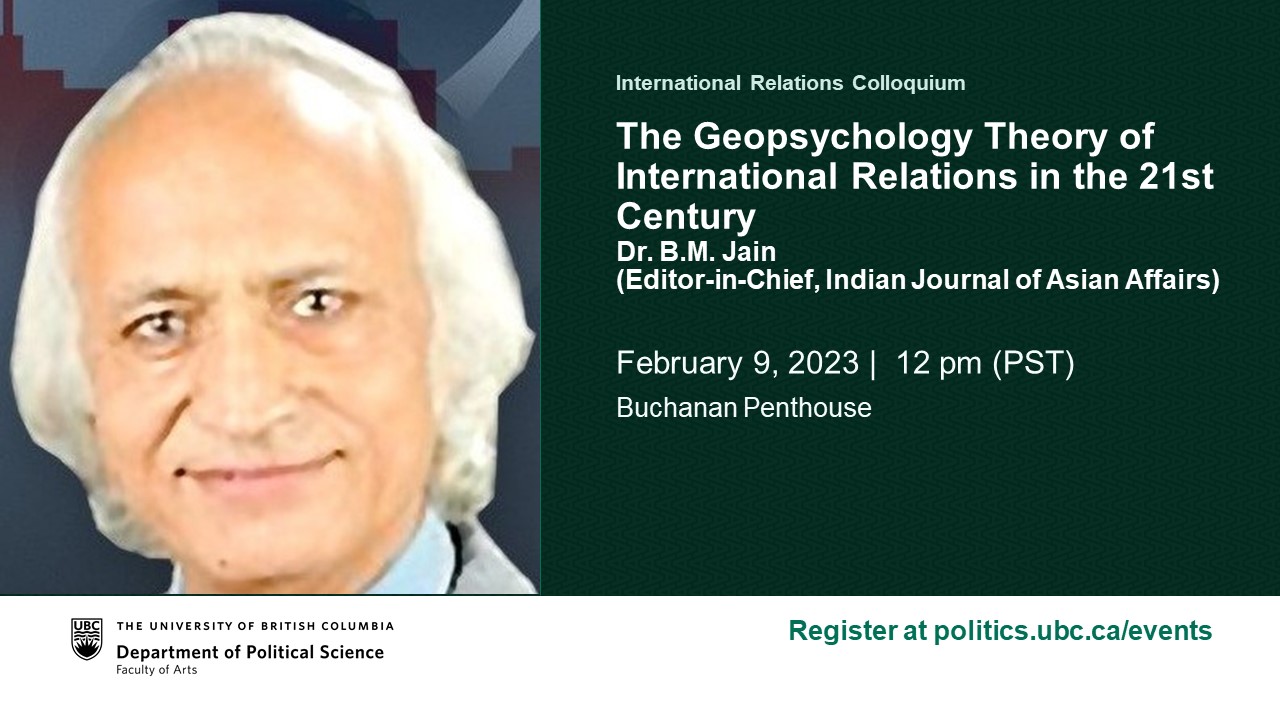