The Liberal Party of Canada is one of the most successful parties in the democratic world. It dominated Canadian politics for a century, practising an inclusive style of “big tent” politics that enabled it to fend off opponents on both the left and right. This book traces the record of the party, unwrapping Liberal practices and organization to reveal its distinctive “brokerage” approach to politics and franchise-style structure. A masterful analysis of how one party came to define the nation’s public life, this book also identifies the challenges that lie ahead as Liberals seek to reinvent themselves for the twenty-first century. 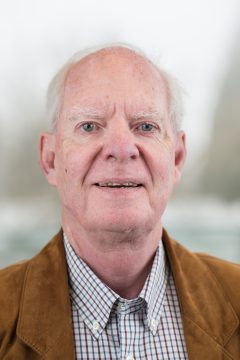 R. Kenneth Carty is Professor Emeritus of Political Science and a former Brenda & David McLean Chair in Canadian Studies (2005-08). He served as Head of the Department (1996-2001, 2006-07) and Director of the Centre for the Study of Democratic Institutions (2007-09). During 2005 he was a Distinguished Scholar in Residence at the Peter Wall Institute of Advanced Studies.