Contested Federalism: Certainty and Ambiguity in the Canadian Federation

Federalism – particularly in Canada – involves an ongoing contestation of interests, ideas, and identities. It is a contestation that sometimes clarifies but often obscures the nature of conflicts and the manner in which they are resolved. Recognizing the great degree of ambivalence associated with federalism, the authors provide students with the conceptual tools and basic knowledge of various governmental processes that will allow them to analyze and, if necessary, critique intergovernmental relations. Focusing on three areas – basic federal and intergovernmental structure; the constitutional and institutional framework of the federation; and ‘federal governance’ – Contested Federalism is an engaging and balanced treatment of federalism in Canada. 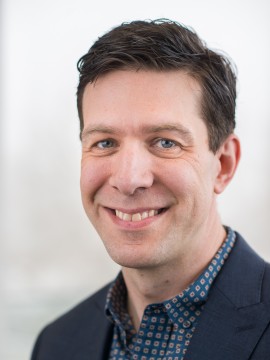 Herman Bakvis is Professor of Public Administration at the University of Victoria. His research interests include federalism, the policy process, and government structure and organization.

Douglas Brown is a Fellow and former Director of the Institute of Intergovernmental Relations at Queen’s University in Kingston, Ontario. He is also Assistant Professor of Political Science at St Francis Xavier University. His main area of interest is Canadian federalism and intergovernmental relations, where he has over 25 years’ experience as both a practitioner and an academic observer.