Is it possible to advance democracy by empowering ordinary citizens to make key decisions about the design of political institutions and policies? In 2004, the government of British Columbia embarked on a bold democratic experiment: it created an assembly of 160 near-randomly selected citizens to assess and redesign the province’s electoral system. The British Columbia Citizens’ Assembly represents the first time a citizen body has had the power to reform fundamental political institutions. It was an innovative gamble that has been replicated elsewhere in Canada and in the Netherlands, and is gaining increasing attention in Europe as a democratic alternative for constitution-making and constitutional reform. In the USA, advocates view citizens’ assemblies as a means for reforming referendum processes. This book investigates the citizens’ assembly in British Columbia to test and refine key propositions of democratic theory and practice. 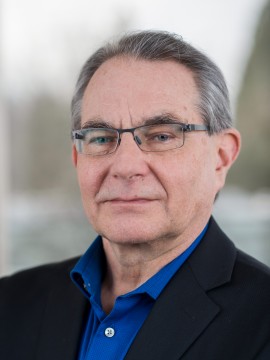 Mark E. Warren is Professor in Political Science and Merilees Chair for the Study of Democracy, at the University of British Columbia.

Hilary Pearse is a former PhD Candidate in the Department of Political Science, and served as a facilitator at the British Columbia Citizen’s Assembly on Electoral Reform.