This book examines how Indigenous peoples’ rights and Indigenous rights movements represent an important and often overlooked shift in international politics – a shift that powerful states are actively resisting in a multitude of ways. While Indigenous peoples are often dismissed as marginal non-state actors, this book argues that far from insignificant, global Indigenous politics is potentially forging major changes in the international system, as the implementation of Indigenous peoples’ rights requires a complete re-thinking and re-ordering of sovereignty, territoriality, liberalism, and human rights. After thirty years of intense effort, the transnational Indigenous rights movement achieved passage of the UN Declaration on the Rights of Indigenous Peoples in September 2007. 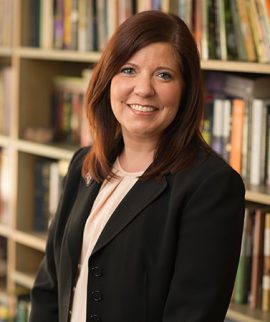 Sheryl Lightfoot (PhD Minnesota) is Canada Research Chair of Global Indigenous Rights and Politics, and Associate Professor in both First Nations and Indigenous Studies and Political Science at the University of British Columbia. Her research interests include global Indigenous peoples’ rights and politics, Indigenous diplomacy, social movements, and critical international relations. She publishes articles in both Indigenous studies and international relations venues. Her book, “Indigenous Global Politics” was published in 2016, and is an extension of her PhD dissertation which won the 2010 Best Dissertation Award in Race and Ethnic Politics from the American Political Science Association. She is Anishinaabe from the Lake Superior Band of Ojibwe.