International Law and the Arctic

Climate change and rising oil prices have thrust the Arctic to the top of the foreign policy agenda and raised difficult issues of sovereignty, security and environmental protection. Improved access for shipping and resource development is leading to new international rules on safety, pollution prevention and emergency response. Around the Arctic, maritime boundary disputes are being negotiated and resolved, and new international institutions, such as the Arctic Council, are mediating deep-rooted tensions between Russia and NATO and between nation states and indigenous peoples. International Law and the Arctic explains these developments and reveals a strong trend towards international cooperation and law-making. It thus contradicts the widespread misconception that the Arctic is an unregulated zone of potential conflict. 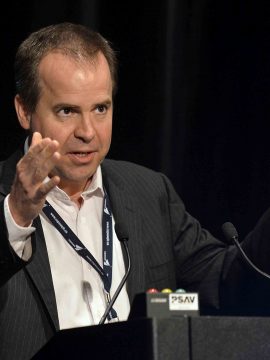 Michael Byers holds the Canada Research Chair in Global Politics and International Law at the University of British Columbia. Prior to 2005, he was Professor of Law and Director of Canadian Studies at Duke University; from 1996-1999 he was a Research Fellow of Jesus College, Oxford University. He has taught as a visiting professor at the universities of Tel Aviv, Cape Town, Nord (Norway) and Novosibirsk (Russia).Dr. Byers is a regular contributor to the Globe and Mail, Toronto Star and National Post. His articles have also been published in international newspapers, including the Times (UK), Guardian, Independent, Washington Post, and Wall Street Journal.