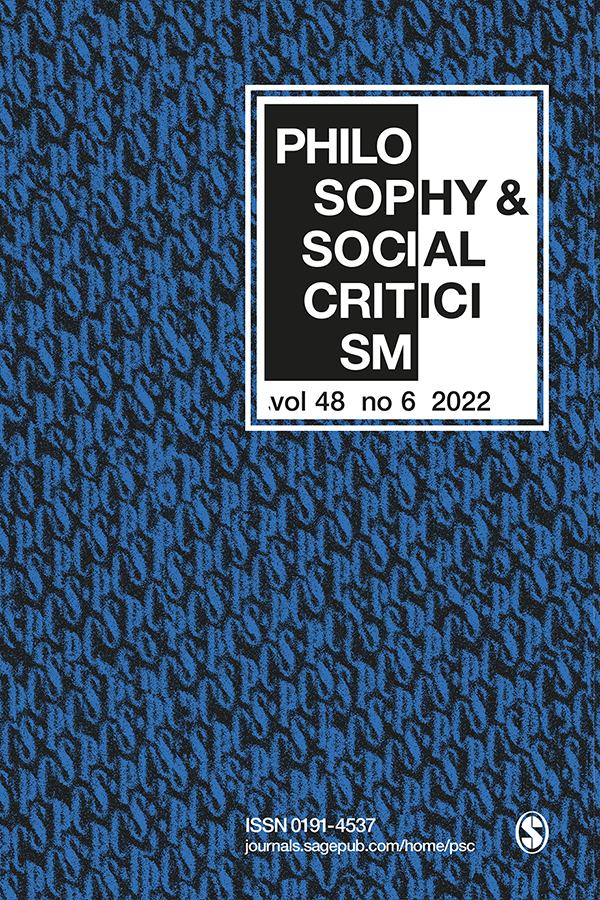 The work seeks to understand the normative and critical value of popular comedy through analysis of political theory literature and a case study of an episode of the show Last Week Tonight. Lambek highlights the power of dissonant comedy specifically, in its ability to spark affective turbulence. We asked Lambek to tell us a bit more about his work and what it signifies.

What differentiates comedy as a genre for political commentary from more “traditional” mediums or tones?

I think that what differentiates comedy from other genres of political commentary is its propensity to spur an engaged response from audiences. Comedy is uniquely suited to this because it can instill in audiences what I call “receptive dissonance”, a form of reception that I see as democratically beneficial. Dissonant rhetoric is aesthetically attuned, affectively turbulent, and unresolved – features that can prompt audiences to re-evaluate their presuppositions and pre-judgments; to engage in critical reflection. Aesthetic attunement draws and retains an audience if the topics being discussed are difficult or uncomfortable. Affective turbulence, in contrast, disturbs taken for granted assumptions and presuppositions, prompting audiences to take a step back and see from a different vantage point. Finally, when performances remain unresolved, audiences are left to navigate their own way back to consonance, rather than being handed the means by a rhetor who may provide easy answers – a common technique of manipulation.

Comedy is particularly less likely to be received as dissonant because it is funny and enjoyable (it is aesthetically attuned), it frequently proceeds via inversions, hyperbole, farce, irony, etc (it is affectively turbulent) and because laughter facilitates an open-ended resolution. In contrast, ostensibly serious discourse often lacks these key features and is therefore less likely to spur reflective judgment in audiences.

How might comedy be used by politicians to sway public opinion or influence deliberative democracy, for better or for worse?

Comedy, like any genre, can be used to sway public opinion for better or for worse. This can happen in ways both overt and covert. For the reasons discussed above, I think comedy can be democratically beneficial – it can generate critical reflection in audiences, draw audiences to new topics, and possibly motivate action on difficult topics which audiences might otherwise ignore or avoid. On the other hand, comedy can be used to entrench bias or prejudice, to assert superiority by those “in” on the joke, or to convince audiences to adopt positions they might not otherwise adopt. Thus, comedy can certainly be a tool of pandering and manipulation – much like any other genre.

As mentioned in your work, how is comedy’s (and other art forms’) dependence on popularity/reception influential and essential to its power in the political sphere?

In my research on rhetoric (including comedic rhetoric), I work to shift the gaze away from simply those who produce rhetoric, toward those who receive rhetoric. This is because I think the way rhetoric is received by an audience is important for shaping its political effects. For example, reception determines whether an audience comes away from a rhetorical performance with the speaker’s intended meaning. Further, reception determines whether persuasion is characterized by reflective judgment, manipulation, or simply passive absorption on the part of the audience. This distinction matters if we care about a responsive and engaged citizenry. Indeed, in the article I explore how comedic acts shape their own reception – affecting not merely the what of persuasion (opinions, perspectives, etc), but also the how of persuasion (does persuasion proceed by way of reflection, manipulation, or some other means). Comedy, I think, can affect the “how” of persuasion by facilitating receptive dissonance.

What is it about comedy that makes it unique for political criticism and dissonance specifically?

I think what makes comedy unique is its heightened potential to spur dissonance relative to other forms of mediation. Because it is funny, it draws in audiences. Because it proceeds via inversion, ridicule, and hyperbole (among other tropes), it is jarring – we take note of it. Finally, laughter facilitates a form of resolution that can be largely nonprescriptive. That is, laughter can provide a conclusion other than a rhetor telling an audience what to do or think. Because of these features, comedy is uniquely suited to generating reflective judgment in audiences; to push audiences to critically reflect on difficult topics without manipulating them into holding a particular position.

What implications do your study’s findings have on both comedy specifically and the larger culture industry (with reference to Horkheimer and Adorno) as a whole?

Horkheimer and Adorno’s criticisms of the culture industry remain as relevant as ever. Media, including comedic media, are often produced only to cultivate a passive, docile, homogenous, and consumerist public. Indeed, comedic performances can be manipulative or pandering and work to foreclose evaluative or reflective judgment. Comedy can enable us to laugh our way out of seriously acknowledging or combatting societal oppression. Comedy can also entrench oppression by preying on the oppressed. Nevertheless, I suggest that comedy also has the potential to challenge the status quo and spur us to think and act differently. Locating moments of resistance to dominant forms of discursive power remains a priority for critical theorists, and I hope my article helps with this aim. 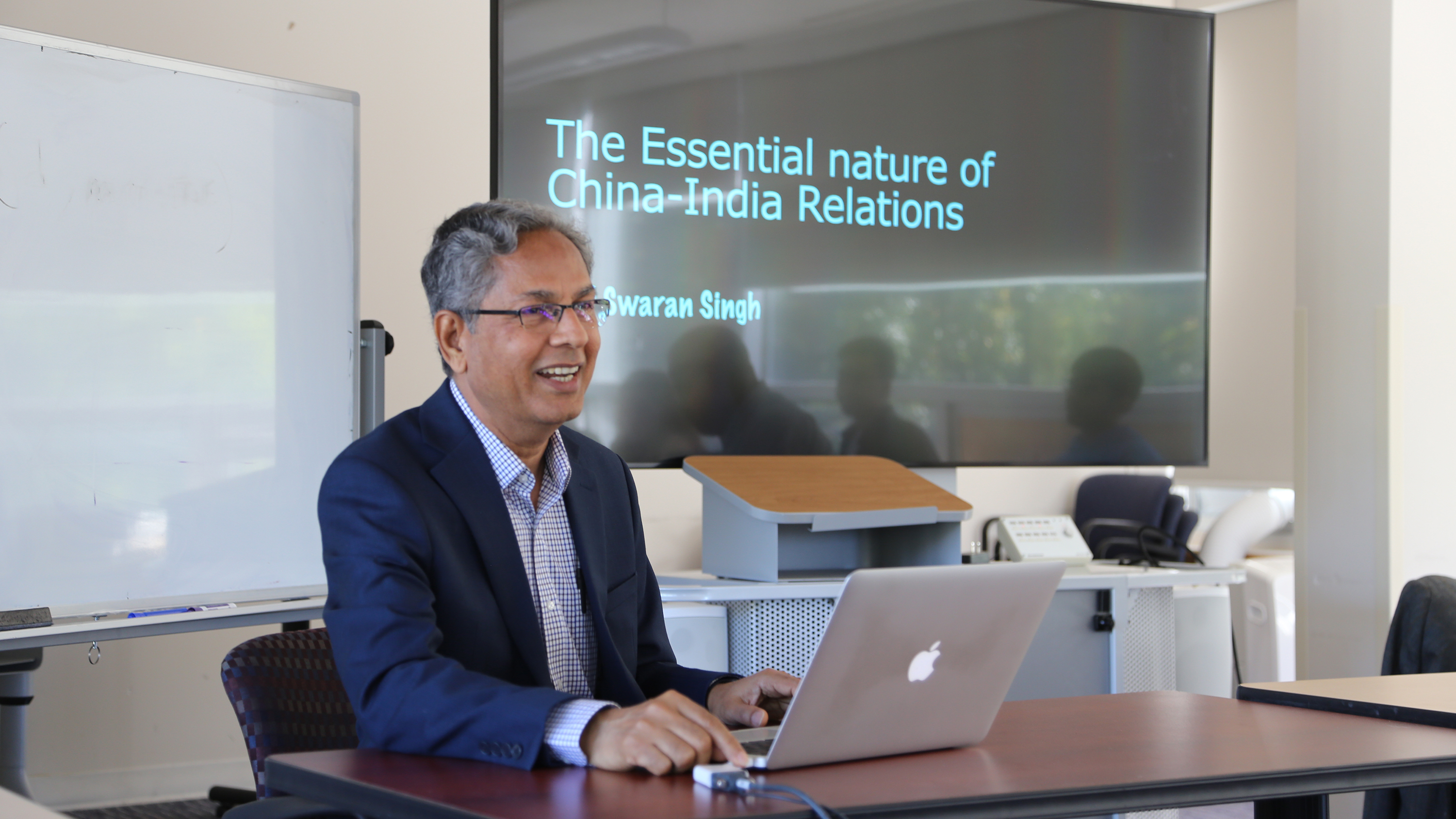 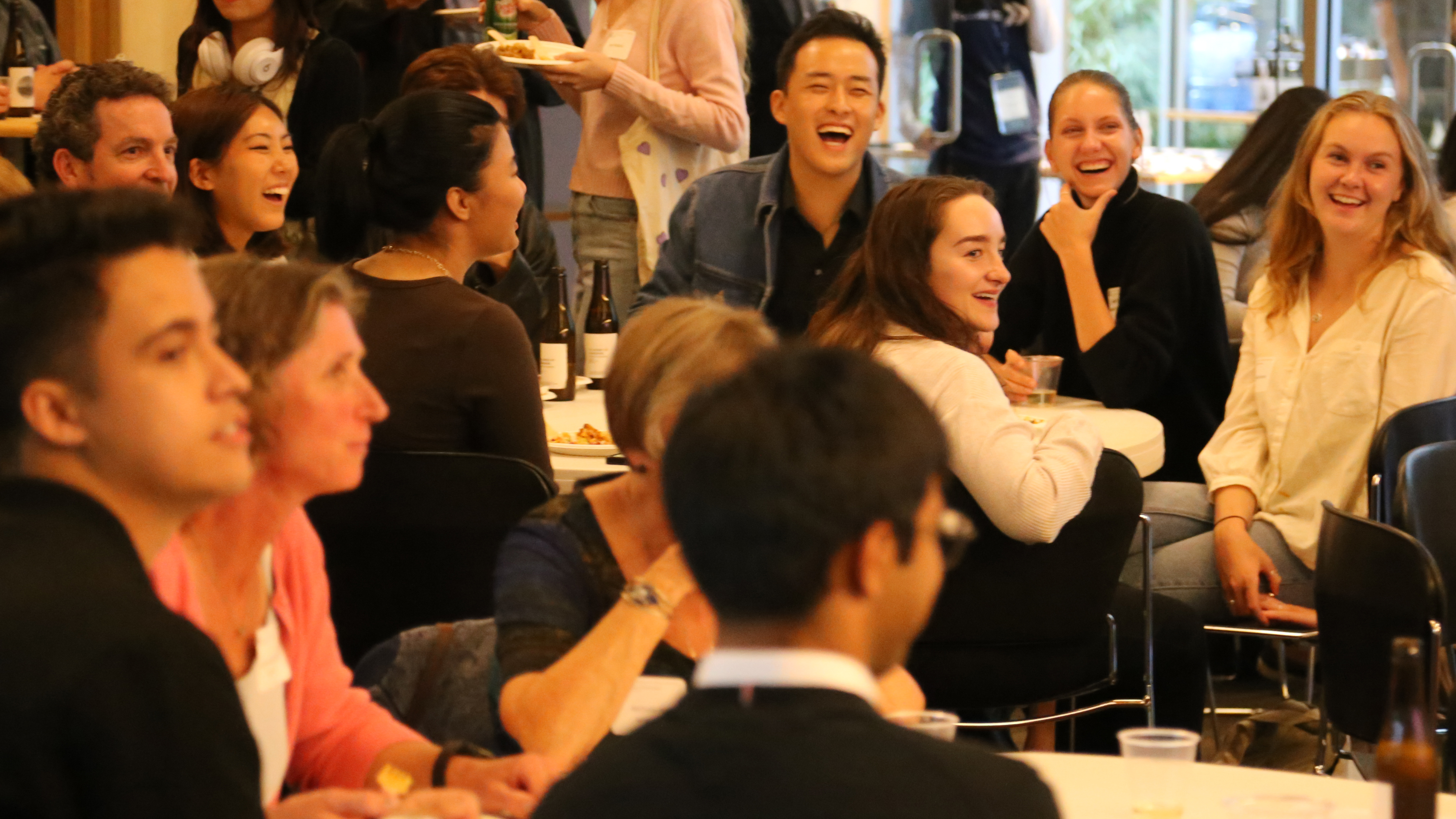 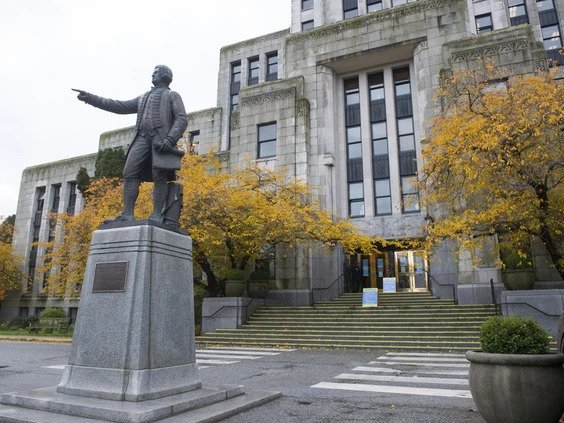