In memoriam of Mark Zacher 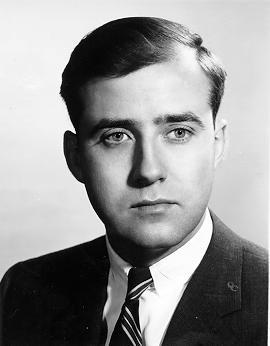 Mark Zacher, with a freshly minted PhD from Columbia University, joined the Department of Political Science in 1966.  He was hired to teach the gentler face of Janus, dealing with cooperation through international institutions and regimes.  The rest of us in the IR group dealt with security, conflict, and war.  Mark’s first book, an analysis of “Dag Hammarskjold” UN Secretary-Generalship, appeared shortly after his arrival. In ensuing years he authored and co-authored five more books, many book chapters, and numerous articles.  Some of them became classics and are often cited in the contemporary IR literature.

Mark spent two sabbaticals in the UK, once each at Oxford and Cambridge Universities. Through these stays he befriended a number of British scholars, two of whom (David Armstrong and Andrew Walter) later came to UBC to teach courses. Sasson Sofer, from Israel, joined the Department for a summer session. Mark also hosted John Ruggie, David Singer, Vini Agarwal, and Jerry Cohen for ski trips to Whistler, and mobilized them to offer seminars at UBC. Numerous other scholars shared Mark and Carol’s table and barbeques at their home in Vancouver and, later, on Bowen Island. The Department and our students benefited in numerous ways from this host of notable visitors. Through his academic work and international contacts, Mark significantly raised the Department’s international profile and reputation.

Mark contributed to his field not only through a steady stream of publications, but also through his many years membership on the editorial board of International Organization and his service to the International Studies Association. At the 2003 ISA meetings in Montreal, a special session honoured his contributions to scholarship. He was also recognized by his Canadian colleagues through his election to membership in the Royal Society of Canada.

Mark made other significant contributions to the Department. He had strong entrepreneurial skills and put them to use for our benefit. For 20 years he headed the Institute of International Relations, headquartered on the fourth floor of the Buchanan Building. During his tenure he brought numerous scholars to UBC to conduct research. UBC was the recipient of a Department of National Defense research grant, organized by Mark. Scholars such as Barry Buzan, Dan Middlemiss, and Jim Keeley spent at least a year here under Mark¹s tutelage. Mark successfully developed the Institute into Canada’s second most influential IR research centre (after the Munk Centre at the University of Toronto). Almost every Canadian academic with an interest in international organizations, international politics, and security issues, had some sort of affiliation or connection with the outfit. 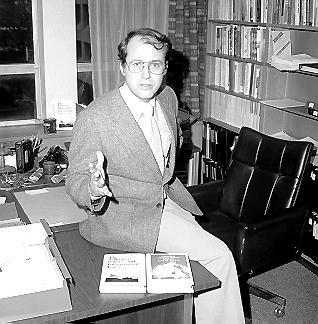 How could Mark make all these important contributions while maintaining a strict “open door” policy for his students? He taught his undergraduate and graduate courses, but he also mentored students with a level of attention few of us duplicated. He offered advice; he mobilized students to participate in his research; he was a virtual employment agency, using his contacts with the Canadian government and others to obtain jobs for his students. He wrote hundreds of letters of recommendation for scholarships and appointments. He invited three of his graduate students to co-author books with him. One of them, Brent Sutton, is currently in the PhD programme. Typically, Mark listed himself as the junior author because of the last letter of his family name. His was an act of heroic self-abnegation.

Miki Fabry (PhD, 2005) wrote on learning of Mark’s death: “He was a role model combining top-notch scholarship with a sense of academic humility and with a genuine interest in, and care for, his students. I also admired his work ethic, vitality, optimism, and cheerfulness.” These words would echo the sentiments of dozens of undergraduate and graduate students Mark mentored over his career at UBC.

Mark contributed, finally, to the Department’s esprit de corps. He was a bond-maker, promoting and hosting social occasions, welcoming new faculty, and leading us on weekly marches in the forest and along the Spanish Banks. His colleagues were in awe of his skills in winning “show-down” poker hands at their monthly card session. 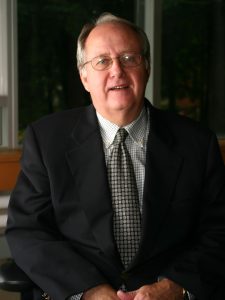 Shortly after Mark was diagnosed with Parkinson’s disease, a group of graduate students in the Department organized a fund-raising campaign to honour Mark’s contributions to UBC, to the Department, and to scholarship in the field of international institutions and organizations. Together with assistance from the UBC Development Office, they mobilized sufficient funds to host an annual week-long visit by a distinguished scholar in Mark’s area. The guest scholar also delivers an annual lecture to the Vancouver Institute, UBC’s most publicized “town and gown” event.

The annual lecture in Mark’s name has featured Janice Gross Stein (University of Toronto), John Ruggie (Harvard), former UBC PhD candidate and Zacher advisee, Ron Deibert (University of Toronto), and Robert Keohane (Princeton). None of these people had to be persuaded to participate. They were eager to come to UBC to honour the work and contributions of an outstanding scholar and admired teacher and mentor. 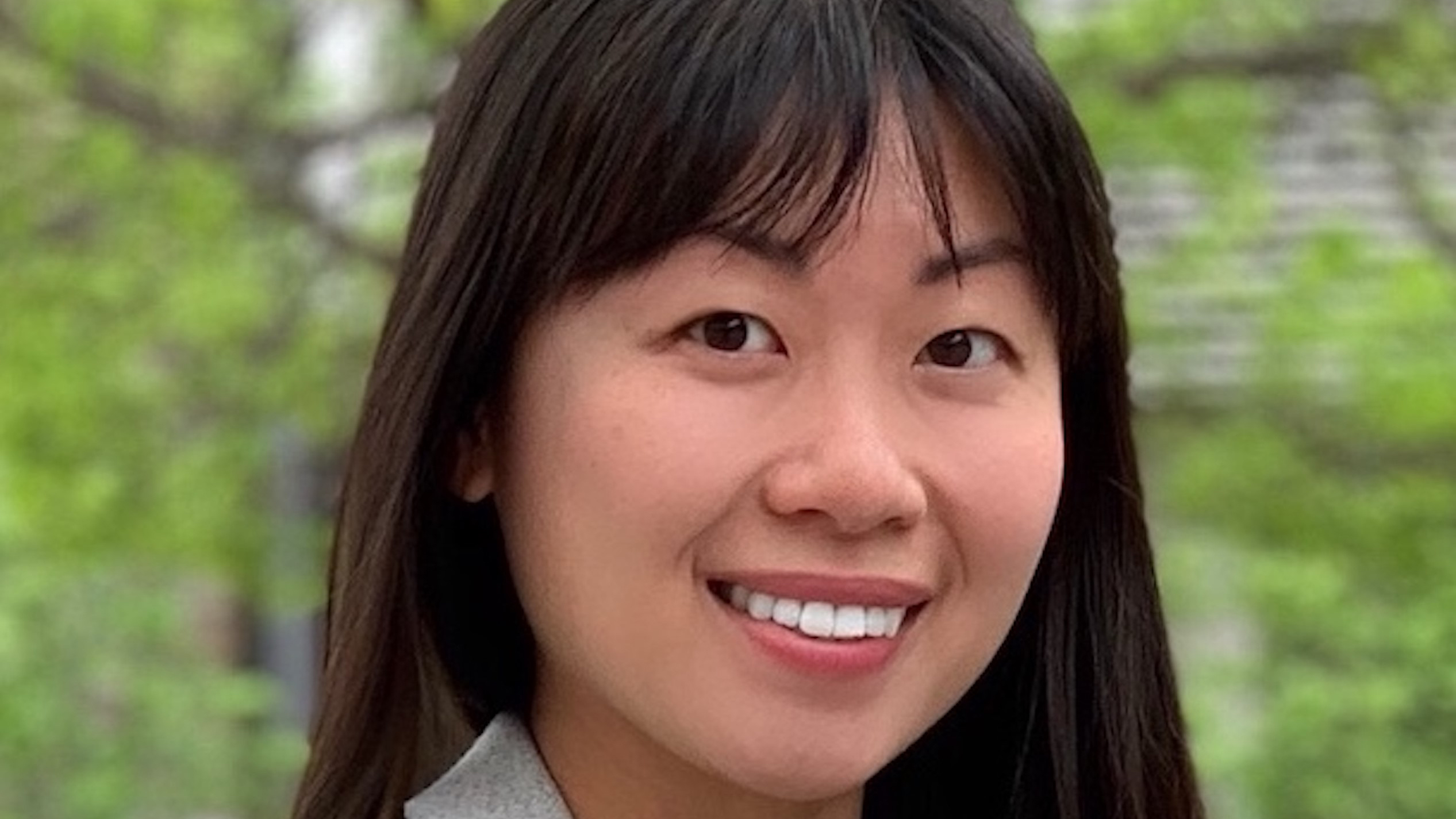 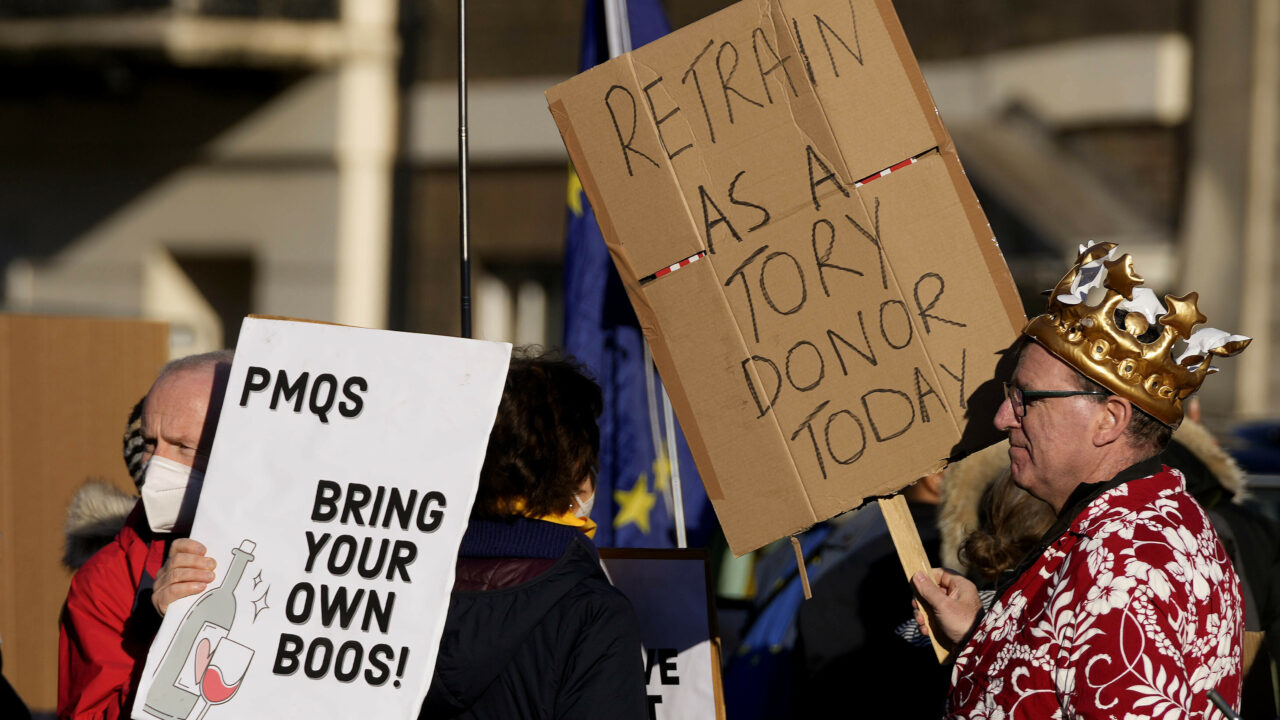 Faculty, In the Media, Research, Spotlight

Meet the SPPGA Directors – an interview with Professor Gerald Baier 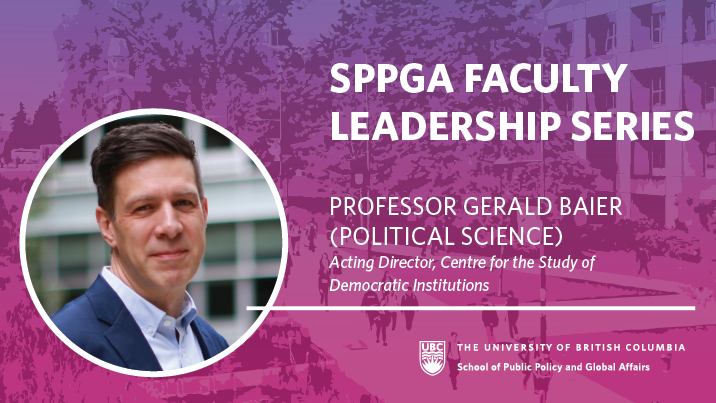