On Monday March 20, 2017 from 12-2pm, Dr. Jennifer Welsh, author of the #1 Bestseller, The Return of History, will be giving a talk to our Department as part of the Mark Zacher Distinguished Visitor Program. She will also be meeting with students and faculty during her visit, and giving additional talks at the Liu Institute for Global Issues and at the Vancouver Institute (dates & times TBA)

Please join us in welcoming Dr. Welsh this March (March 20-25, 2017). All Department Members are encouraged to participate in the extraordinary events hosted by the Mark Zacher Distinguished Visitor Program, and to hear from and engage with a leading thinker of our times.

JENNIFER WELSH is Professor and Chair in International Relations at the European University Institute in Florence (Italy) and a Fellow of Somerville College, University of Oxford. From 2013 until 2016, she was the Special Adviser to the United Nations Secretary General on the Responsibility to Protect. She co-founded the Oxford Institute for Ethics, Law and Armed Conflict, and has taught international relations at the University of Toronto, McGill University, and the Central European University (Prague). Welsh is the author, co-author, and editor of several books and articles on international relations, the changing character of war, and Canadian foreign policy. She was born and raised in Regina, Saskatchewan, and is of Metis descent. She now lives in Italy, with her husband and two children.

‘A Normative case for pluralism: Reassessing Vincent’s views on humanitarian intervention‘ (2011), in International Affairs, Vol. 87, No. 5

2008 Co-editor (with Vaughan Lowe, Adam Roberts, and Dominik Zaum), The United Nations Security Council and War: The Evolution of Thought and Practice since 1945 (Oxford University Press)

2004 Author, At Home in the World: Canada’s Global Vision for the 21st Century (HarperCollins)
***Nominated for the Annual Canadian Political Science Association 2005 book of the year*** 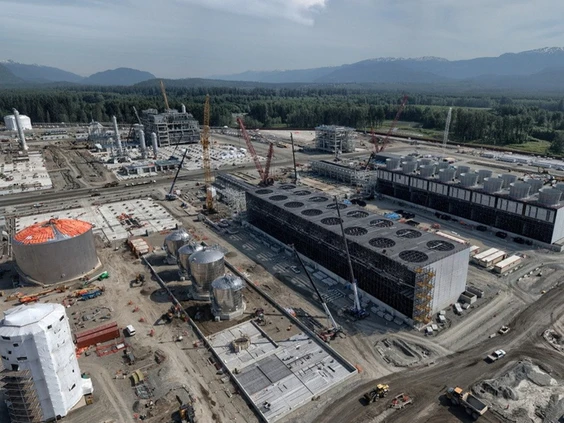 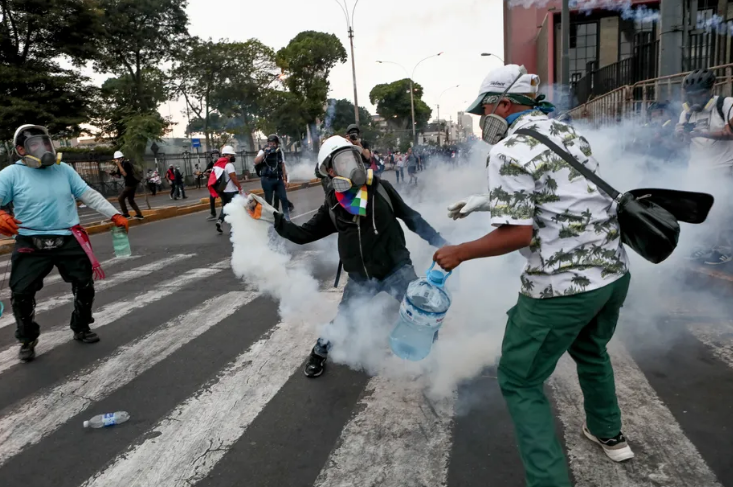 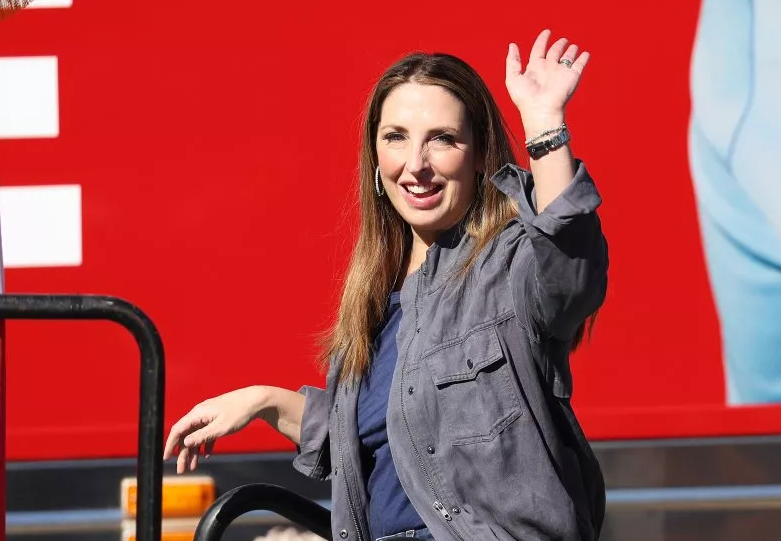