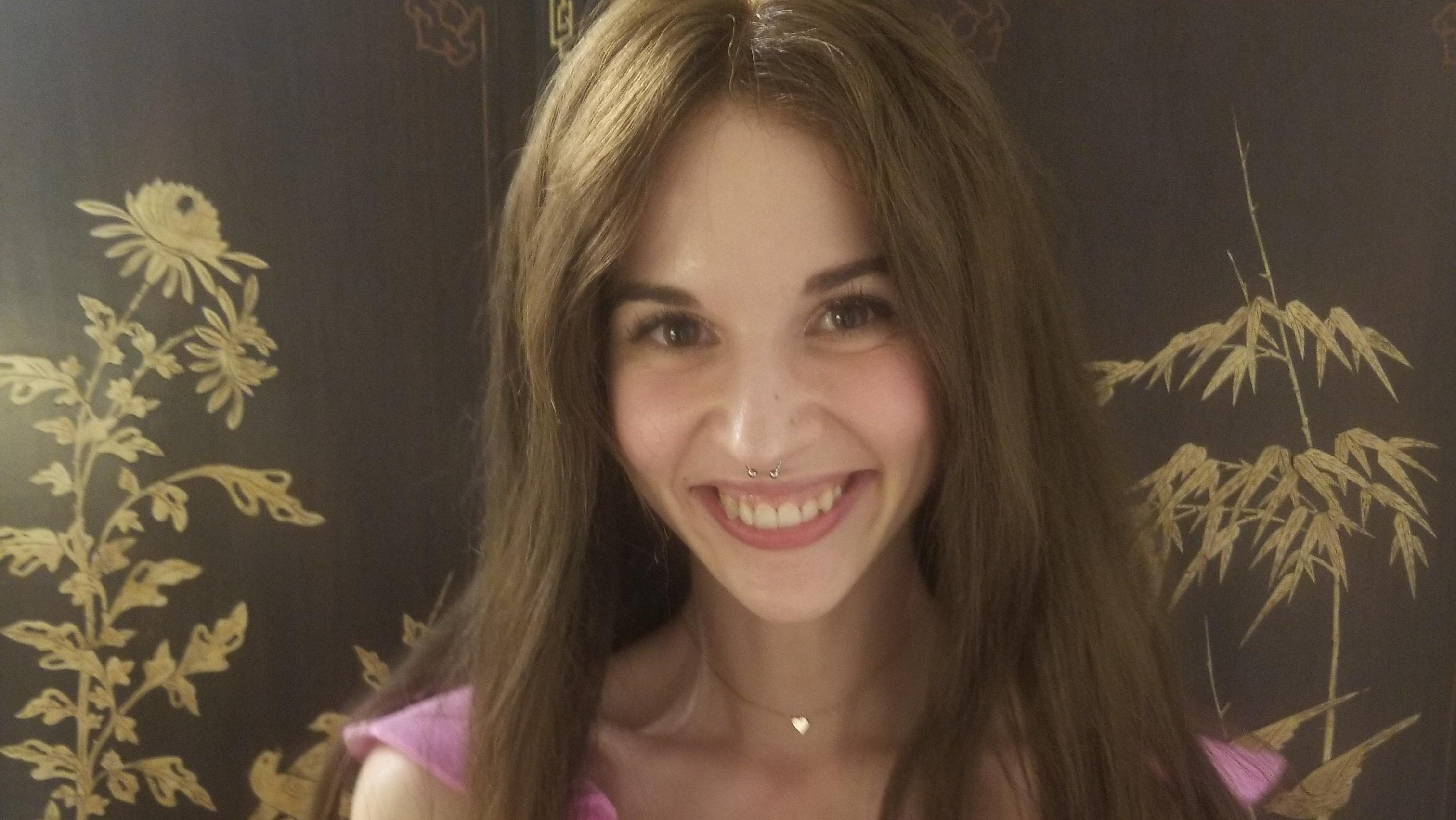 Congratulations to UBC Political Science PhD candidate Martina Zago who received funding from SSHRC for her research project investigating how European states have used ideas of civilization and barbarism when relating to extra-European states.

Martina is a PhD candidate in Political Theory & International Relations at the University of British Columbia under the supervision of Dr. Barbara Arneil and Dr. Anna Jurkevics. She is a graduate of the MPhil in International Relations at the University of Oxford and of the undergraduate program in Politics, Philosophy, and Economics from LUISS Guido Carli University in Rome. She is currently based in Singapore, where she is writing up her dissertation and hosted by the School of Humanities at Nanyang Technological University. Martina is a professionally-trained concert pianist, with a 10-year Diploma di Conservatorio in piano performance and over twenty years of experience as a musician.

Martina’s dissertation explores European debates over civilization, barbarism, and savagery in relation to extra-European states and peoples during the age of ‘modern Orientalism,’ 1798-1945. Civilization and its critique provided meaning to the liberal imperial global order of the time, including to the idea of the ‘standard of civilization’ and to international law’s self-declared ‘mission to civilize.’ In the dissertation she argues that some of the most interesting meaning-makers in this context were not just legal publicists, political theorists or colonial administrators, but visual artists who took to heart the task of defining and contesting the boundaries of what was then considered civilized, barbarous, and savage. Building on accounts in political theory and intellectual history, which highlight how depicting European universals as an unqualified apology for empire might risk concealing the depth and range of critiques of and ambivalence to empire, her dissertation reveals connections between a radical visual critique of the discourse of civilization and anti-imperialist currents before formal decolonization. 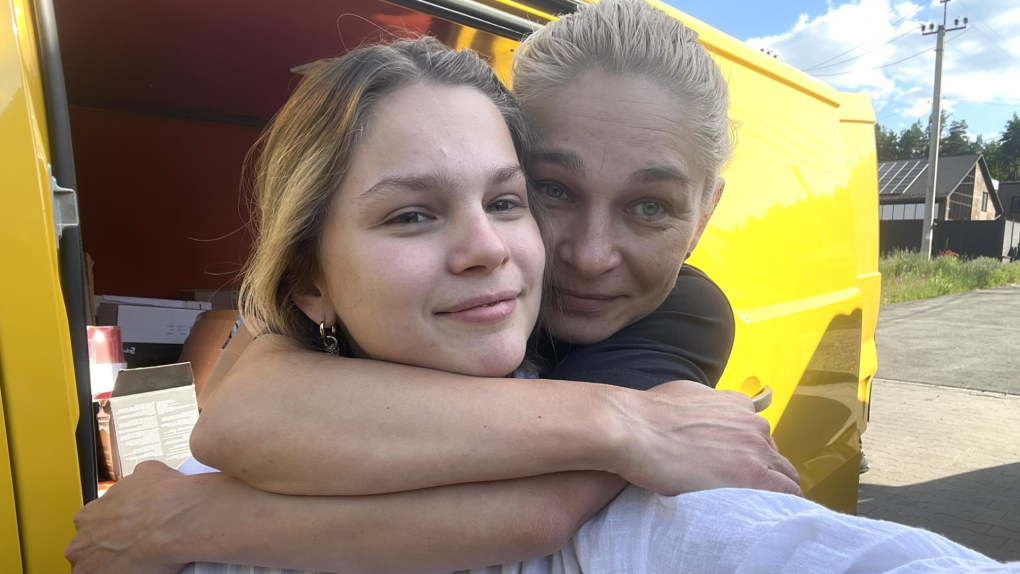 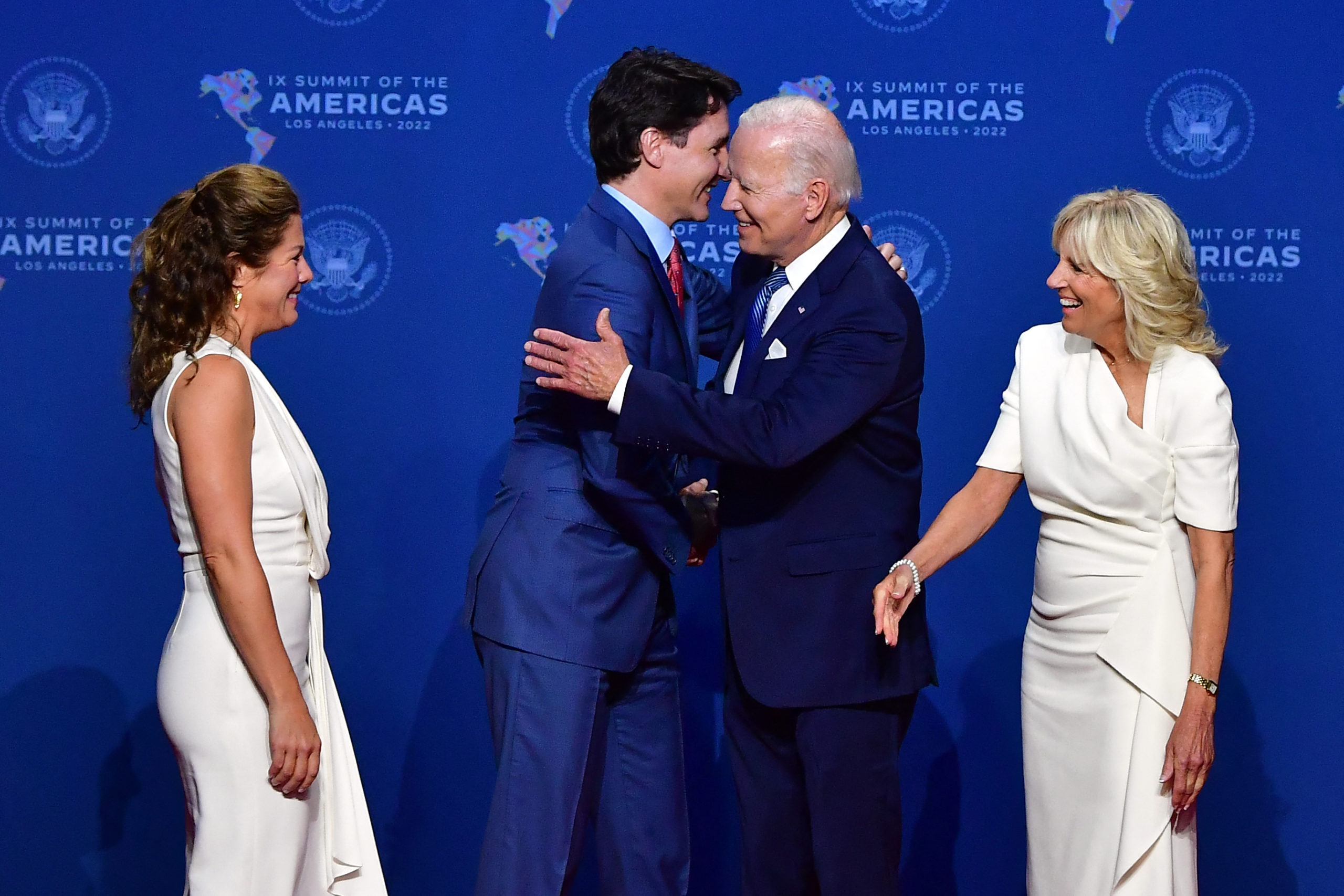 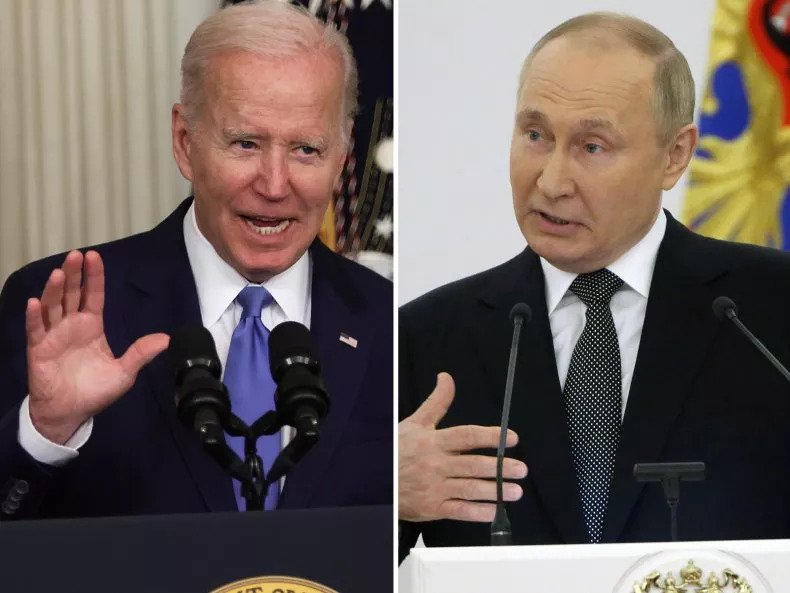