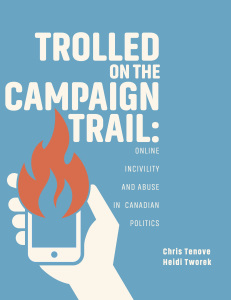 UBC Political Science Postdoctoral Fellow Chris Tenove investigates incivility during elections in a new report Trolled on the Campaign Trail–Online Incivility and Abuse in Canadian Politics. The report, co-authored with Associate Professor of Public Policy and International History Professor Heidi Tworek, examines incivility on social media in the 2019 federal election campaign and beyond. It draws on an analysis of over one million tweets directed at candidates in the 2019 campaign, and on interviews with candidates, campaign staff, and elected officials.

Tenove has been studying the use of digital media to undermine democracy and human right for several years, and teaching a POLI 422C seminar on the topic. He recently won a CRTC Prize for Excellence in Policy Research, for the article, “Protecting Democracy from Disinformation: Normative Threats and Policy Responses,” which was published in the International Journal of Press/Politics.

We spoke to Chris Tenove about this new research. 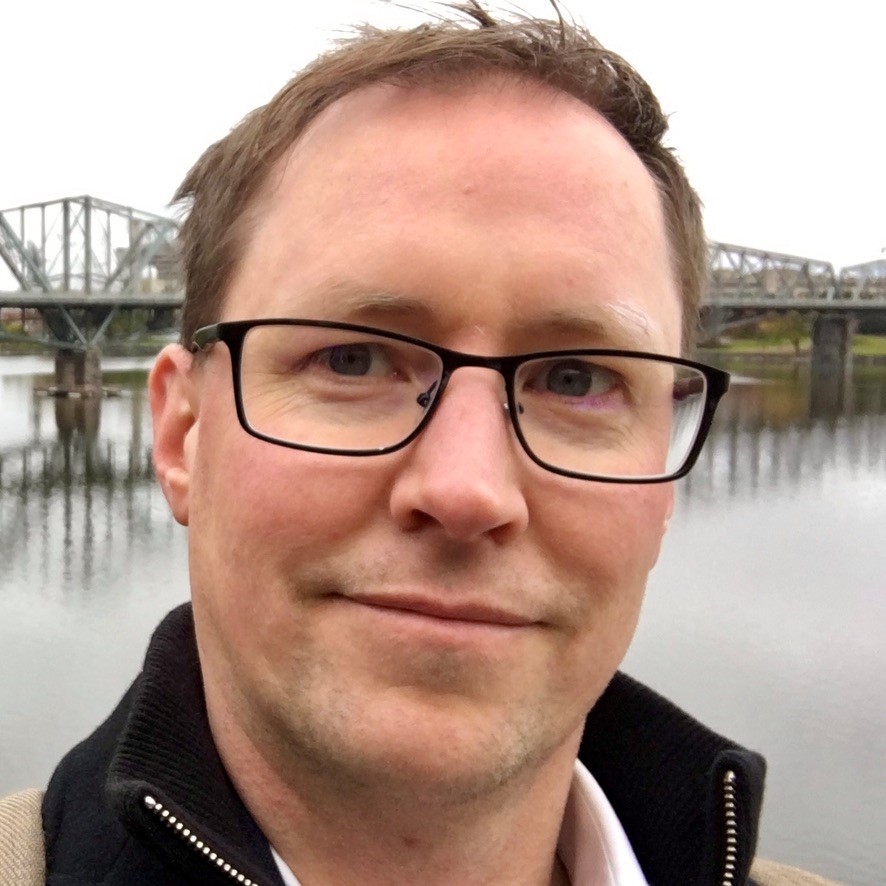 What motivated you to investigate online incivility and abuse during the 2019 election?

For several years I’ve been studying how the internet can be misused to undermine human rights or democracy. I’ve examined foreign election interference, and cyber-security threats faced by human rights advocates in Syria and elsewhere. Like everyone, I’d encountered media reports on the online harassment faced by politicians. There’s some good research on this topic in other countries but almost none in Canada. So, together with Heidi Tworek, I decided to try to fill that gap. The 2019 federal election seemed the right time to do it, and we got a grant from the Digital Ecosystem Research Challenge to begin the project.

What did you find?

We analyzed over one million tweets at candidates in the 2019 campaign and found that about 40% of them were uncivil or abusive. We also interviewed over 30 candidates and campaign staff, and they told us they faced similar levels of negativity on Facebook. So, social media during elections can be pretty toxic. Different candidates have different experiences, though. The national party leaders and other prominent candidates got thousands of Twitter comments, and thousands of these were abusive or uncivil. Less prominent candidates got nowhere these volumes. What’s more, some campaign teams were more or less prepared to manage online attacks, and some candidates are more threatened or disturbed by the hostility they faced than others.

You categorize social media posts into uncivil and abusive. Can you explain how you came up with these categories?

We drew on insights from the academic literature, and from our diverse team of researchers, but also from candidates themselves. In campaign offices, coffee shops and virtual meetings, we asked people to evaluate a set of increasingly offensive messages, from “Poor little misguided child” to profanity-laced insults. An eavesdropper might have thought we were testing out material for a really offensive “roast,” but our interviewees were remarkably accommodating.

Why do you think politics attracts such vitriol on social media?

Democratic politics is a mix of collective problem-solving and the non-violent management of social conflicts. Elections can bring those conflicts into high relief, so it’s not surprising they play out online. Candidates use social media to engage and mobilize people, but these platforms also make it easy for people to send hostile messages, instantly and basically from anywhere in the world. And we know that messages that evoke strong emotions – like anger and revulsion – tend to spread more quickly.

The platforms remove some of this material for violating their terms of service, but they struggle to deal with the volume, speed and variety of problematic content. And of course, people have different views about what is offensive or not, and what crosses the line to such a degree that it should be scrubbed from the platforms.

Social media provide a new way to spread this vitriol, but they didn’t create it. I found reading hundreds of dismissive or angry messages to be illuminating, like an X-ray revealing some of the dark seams in our political culture—the angers, resentments, conspiracy theories, false beliefs, and not infrequently sexism and racism.

Your research shows that women and non-white candidates did not get significantly higher proportions of abuse or incivility online, however, messages were focused on attacking their identities motivated by partisan animosity. How does that affect their participation in politics?

Women and visible minority candidates are some of the most effective users of social media platforms, from Jagmeet Singh to Catherine McKenna to Michelle Rempel Garner to Annamie Paul. However, they also face sexism and racism online—and these attacks can signal to other prospective candidates that they, too, will have their identities attacked. We also found that racism and sexism online often have an impact because they echo the hostility, the dismissiveness, or the fears of violence that female, racialized, Indigenous, and 2SLGBTQ+ candidates have faced offline.

It sounds like this project brought together an interesting mix of research approaches.

Yes, and we were only able to do it because we had a great team. We had four excellent research assistants, all recent graduates from the Political Science department: Jordan Buffie, Jaskiran Gokhal, Sonya Manuel, and Veronica Stolba. We got a great deal of help early on from Grace Lore, who got her PhD here, and who more recently went into politics herself and is now an MLA. And we had indispensable assistance from Trevor Deley, a PhD candidate at the University of Ottawa, who did the computational analysis of the million tweets at candidates.

We have also partnered with Equal Voice to help make our research useful to women – and especially racialized women – who are interested in running for office.

In addition to research on online abuse and incivility, you’ve also done studies of disinformation. How are those related?

They are deeply related because public discussions in democracies are most productive when they feature higher levels of moral respect, defensible truth claims, and the inclusion of diverse perspectives. Disinformation campaigns don’t only spread false and deceptive messages, they also promote disrespect toward politicians and democratic institutions. This is an argument that I developed with Spencer McKay, another recent PhD graduate from our department, in an article in Political Research Quarterly called “Disinformation as a Threat to Deliberative Democracy.” We looked in particular at foreign disinformation campaigns surrounding the 2016 US election, but it’s clear that the situation has only got worse in the lead-up to this year’s election.

What solutions do you see for politicians and citizens to maintain a civil discourse during elections on social media?

We’ve got a lot of recommendations, for candidates, political parties, social media platforms policymakers. I encourage people to check them out! But citizens also have an important role to play. They can call out abuse online when they see it. They can communicate their empathy and support for people who seek office. They can – and should – criticize public officials, but without vitriol and personal attacks. And they take a deep, calming breath before hitting “tweet.”

Trolled on the Campaign Trail–Online Incivility and Abuse in Canadian Politics was published by UBC’s Centre for the Study of Democratic Institutions, with funding from SSHRC, Digital Ecosystem Research Challenge, and UBC’s Language Sciences Initiative. 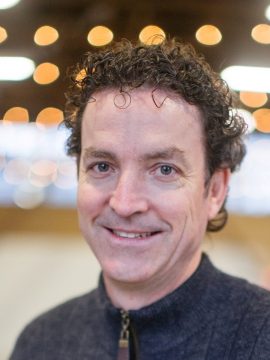 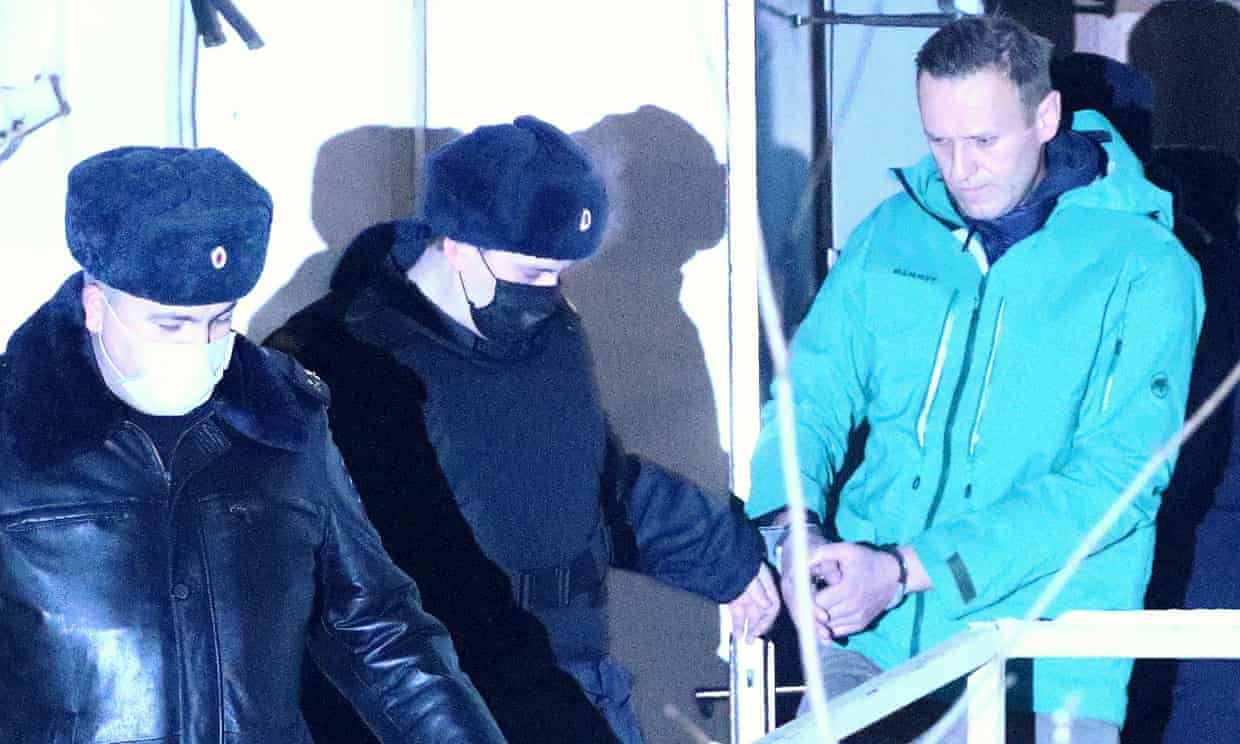