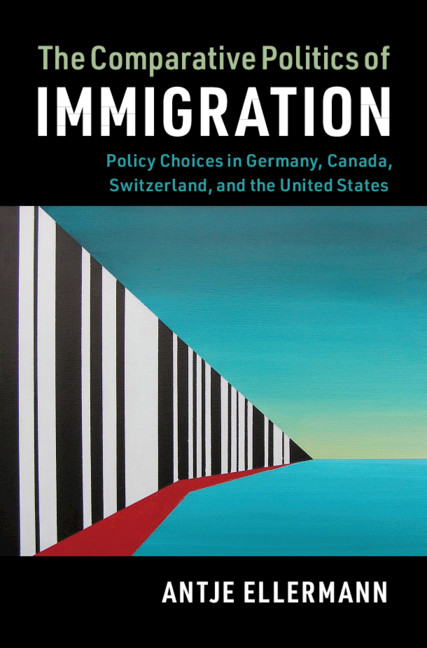 Many governments face similar pressures surrounding the hotly debated topic of immigration. Yet, the disparate ways in which policy makers respond is striking. The Comparative Politics of Immigration explains why democratic governments adopt the immigration policies they do. Through an in-depth study of immigration politics in Germany, Canada, Switzerland, and the United States, UBC Political Science Professor Antje Ellermann examines the development of immigration policy from the postwar era to the present.

We talked to Professor Antje Ellermann about the findings of her new book.

Get the book
launch
More about Antje Ellermann
arrow_right_alt

Your new book conducts an in-depth study of the immigration policies in Germany, Canada, Switzerland, and the United States. Why did you choose these countries specifically? 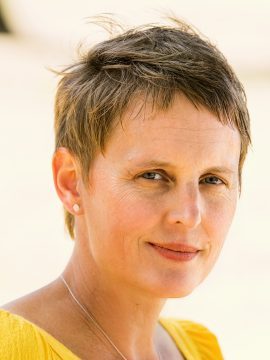 I chose my cases based on two sets of considerations. First, I wanted to select paired countries that represent distinct immigration regimes: Canada and Germany as settler-colonial regimes, and Switzerland and Germany as guestworker regimes. Regime typologies have long emphasized that a country’s first experience with immigration creates ideational and political legacies for future immigration politics. Selecting two sets of paired cases allowed me to compare apples with apples, so to speak: I was able to compare policy making in contexts that share similar orientations toward immigration and, thus, similar policy challenges.

A second criterion for case selection focused on institutional variation. In order to test my theory of political insulation, I needed to compare countries that varied along with a number of institutional dimensions. The four countries in my study represent the full range of institutional variation observable in advanced democracies: the Canadian Westminster parliamentary system, the German coalition-government parliamentary system, the U.S. presidential system, and the Swiss semi-presidential system of direct democracy.

“What distinguishes immigration policy from many other policy fields is the cross-cutting nature of the pressures that bear on policymaking. Policy makers regularly find themselves between a rock and a hard place as the demands of the organized and unorganized publics push in opposing directions.”
Professor Antje Ellermann
UBC Political Science

The book presents a new theory of immigration policymaking that is grounded in the political insulation of policy makers. What distinguishes immigration policy from many other policy fields is the cross-cutting nature of the pressures that bear on policymaking. Policy makers regularly find themselves between a rock and a hard place as the demands of the organized and unorganized publics push in opposing directions. The unorganized public – public opinion – typically favours a restrictive stance on questions of admission and stay. This means that policy makers who pursue proposals that seek to liberalize immigration policy will most likely succeed under conditions of popular insulation – political insulation from popular pressure.

A second way in which societal influence bears on policy makers is through the lobbying efforts of organized interests, most importantly business. In contrast to public opinion, organized interests typically demand liberalization of immigration policy. Policy choices that emerge from contexts of low-interest group insulation, therefore, will point in the direction of policy liberalization.

Lastly, because immigration policy sits at the intersection of domestic politics and international relations, policy makers will often find themselves confronted with the demands of immigrant-sending states that have a stake in the immigration policies enacted by receiving states. For countries that struggle with economic stagnation and slack labour markets, emigration serves as a vital safety valve to relieve employment pressures at home and to provide foreign currency through remittances. We can therefore assume that sending states will strongly favour policies that facilitate the emigration of their nationals. As a result, policy makers in receiving states who seek to restrict immigration will be most likely to succeed under conditions of diplomatic insulation.

How does political insulation look different in the countries you examined?

Swiss institutions stand out by the lack of insulation they offer to policy makers, whereas the opposite is the case for Canada, where policy makers operate in an institutional environment conducive to both popular and interest group insulation. Germany and the United States are both in-between cases.

I will provide a bit more detail on Canada and Switzerland as the more extreme cases. To a much greater degree than elsewhere, in Canada immigration policy making is dominated by the executive, and often takes the form of regulations and other types of executive Orders-in-Council. Now, policy making in the executive arena in general –not just in Canada – is marked by high popular and high-interest group insulation. In Canada, however, the executive’s popular insulation is particularly strong because the country’s immigration politics lacks the partisan polarization that characterizes immigration politics in the other country cases.

Did anything change for you while researching immigration policy? Was there anything you learned that you weren’t expecting to discover?

As someone working in the field of comparative politics and comparative public policy, I started out this project with a big blind spot: I conceived of immigration policy as an area of domestic policy making. It was only when I presented my work to wider audiences that I came to realize that the making of immigration policy is also shaped by international relations, in particular by diplomatic pressure from immigrant-sending states.

What do you think will be the longer-term impacts of COVID-19 on immigration policy?

COVID-19 has ushered in an era of unprecedented travel restrictions and mandatory medical testing that has disrupted virtually all cross-border mobility. And while these measures are designed as temporary, there is a risk that some restrictions will not be rolled back once the pandemic is contained. Given the rise of anti-immigrant populism in Europe in particular, it’s not difficult to imagine that some governments will keep in place some border restrictions in order to cater to anti-immigrant public opinion. This risk is particularly acute in relation to humanitarian migrants, who have already borne the brunt of anti-immigrant restrictionism prior to the pandemic. Even here in Canada, our land border has remained closed to asylum seekers at the same time as we continue to facilitate the entry of essential foreign workers.

Second, I would expect there to be an extended period of reduced economic recruitment in many Global North countries. The pandemic’s economic disruptions and its negative impact on the labour market are likely to be with us for the foreseeable future. Until labour markets have recovered, we are likely to see lower levels of economic immigration, at least for workers who are not designed as “essential.” In fact, it’s important to point out that, in many countries, the entry of “essential” temporary foreign workers has continued to be exempt from border restrictions as governments have come to recognize their countries’ structural dependence on these workers. Even with high domestic unemployment, we will continue to see labour shortages in the low-wage sector in agriculture, food processing, and care.

Finally, it’s important to point out that Canadian policy makers have chosen a path that differs from that pursued by many other governments. Canada has affirmed its commitment to maintaining high, even increased, levels of immigration. And because border restrictions have made recruitment from overseas more difficult, Canada is currently focused on opening up immigration pathways to immigrants who are already in Canada on temporary visas. It will be interesting to see if this shift from overseas to inland recruitment is going to remain in place well after current border restrictions have been lifted. 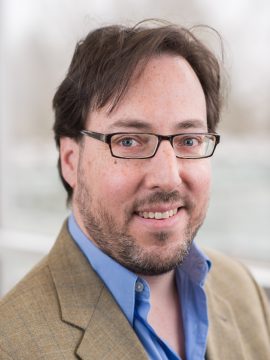 Prof. Antje Ellermann interviewed about what drives a country’s openness to immigration 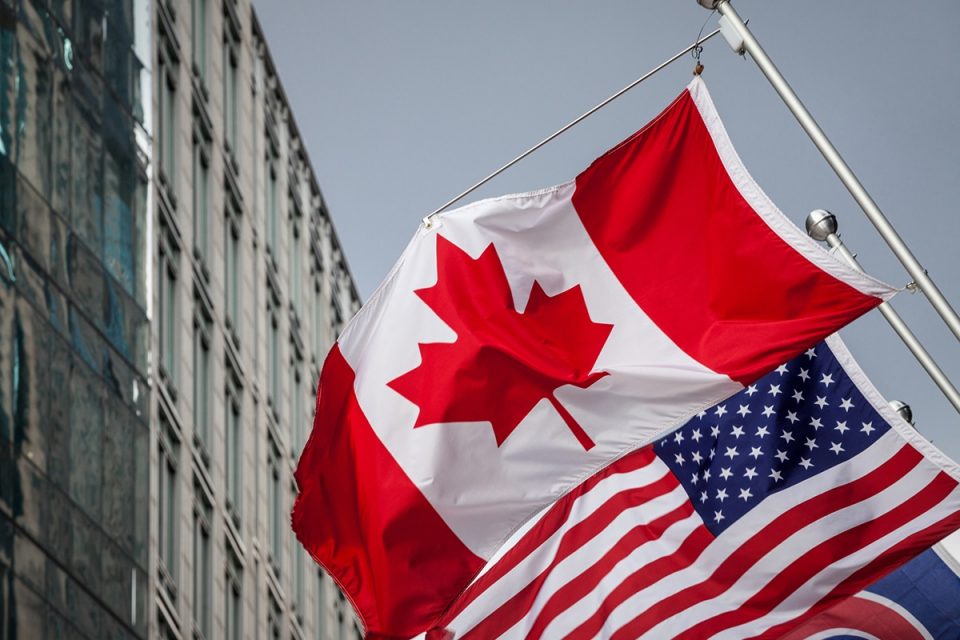 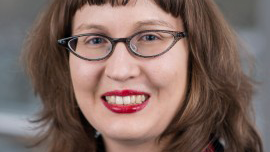